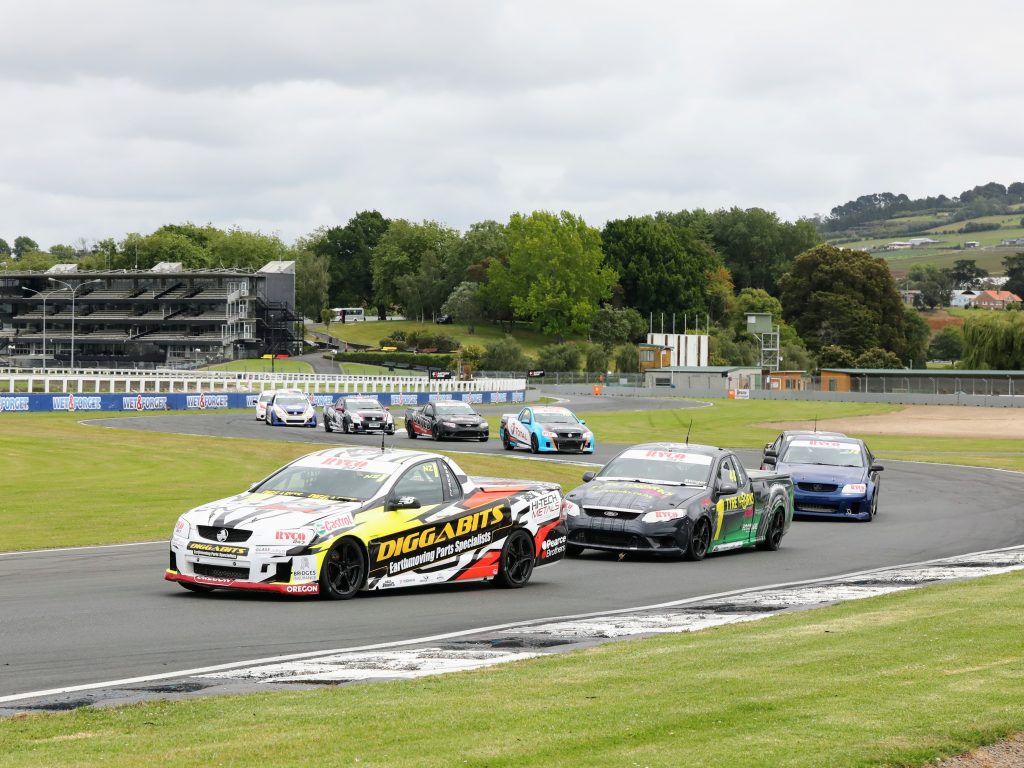 That’s a recipe for excitement and entertainment and the category never fails to deliver.

Some of the drivers have been in it since it began and are household names in the racing world – Peter ‘Kaos’ Ward for example. Then there are the champions like Paul Manuell and Matthew Spratt, and the new racers like Shane Dias and Philip Ross.

This season there are four awesome rounds, new drivers and the classic V8 ute machines.

For more information about the RYCO 24.7 V8 Utes – visit the category web site by clicking the link below: 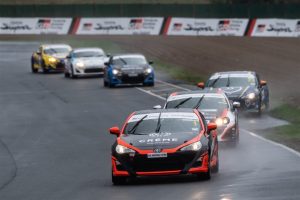 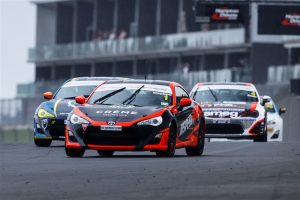