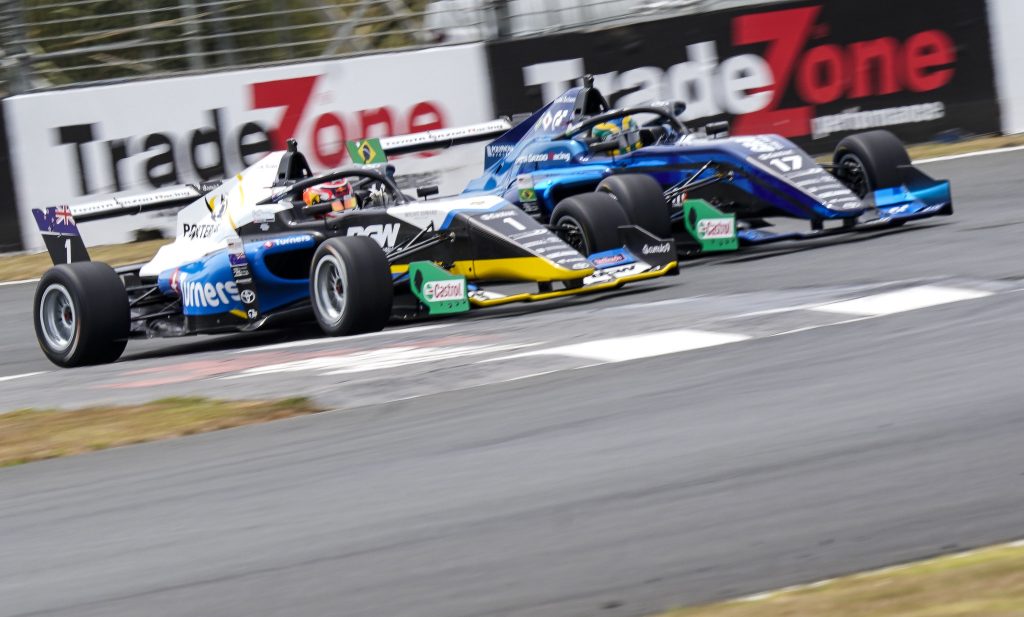 In recent years the championship has attracted a multitude of up and coming international drivers including Daniil Kvyat and Lance Stroll who both now race in Formula One. For our NZ rising stars this series provides invaluable experience to test themselves against the F1 stars of the future.

TRS is also the category racing for the prestigious New Zealand Grand Prix – one of only two races in the world with FIA approval to use the title of Grand Prix outside of Formula One. 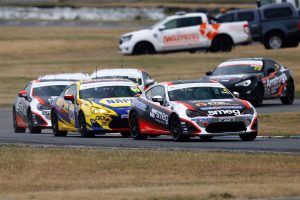 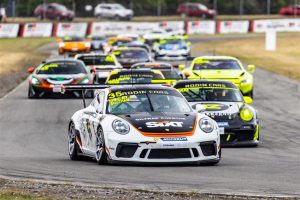 Speedworks Events in your pocket

Avaliable on IOS and Android. 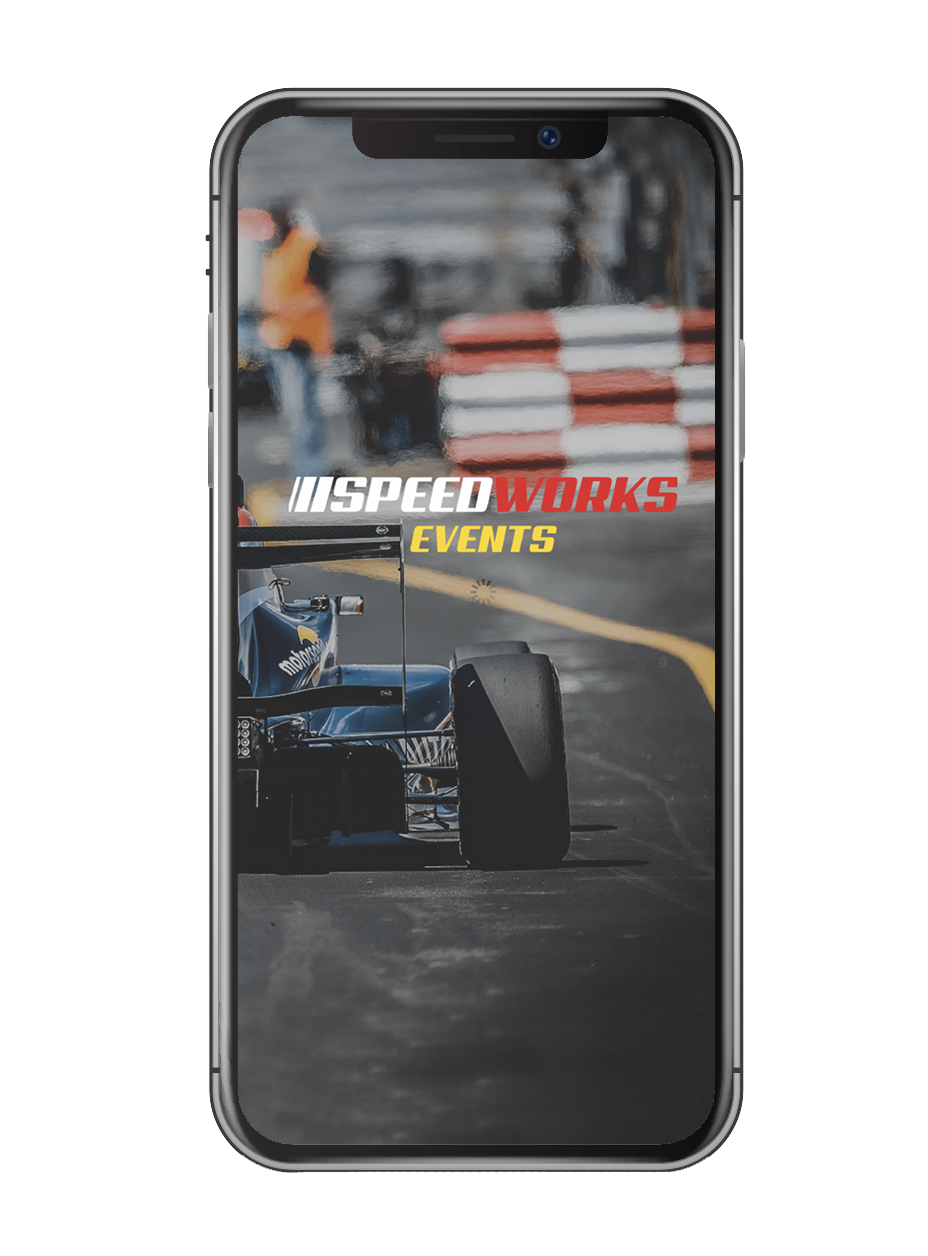