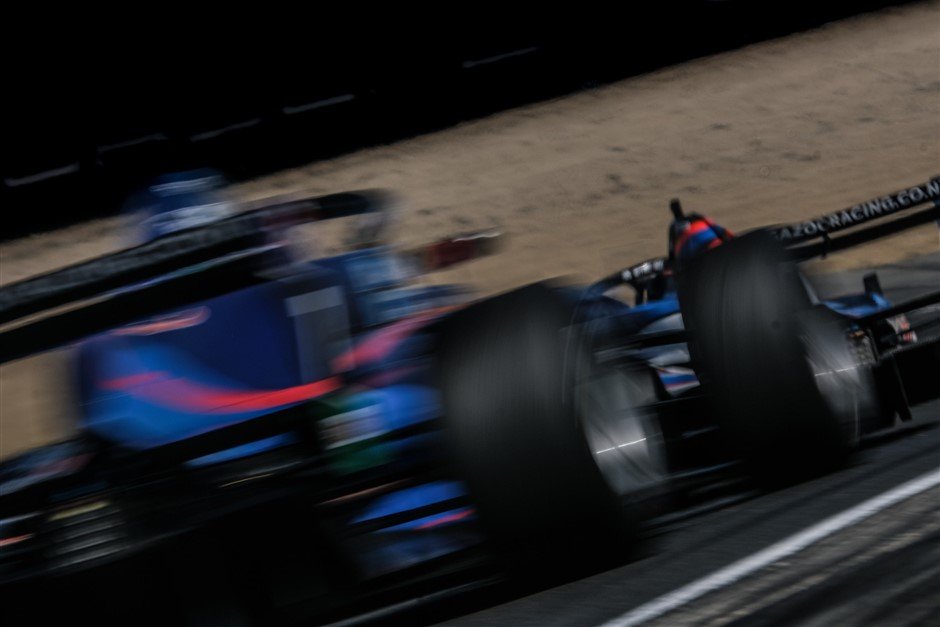 Matthew Payne made it two from two at the second round of the Castrol Toyota Racing Series at Hampton Downs.

Following a comfortable win in the morning race he stormed home to a dominant victory in the feature race, the Dorothy Smith Memorial Cup. In the process he took the round win and the series lead with just the final weekend at Manfeild Circuit Chris Amon remaining for 2021 TRS racers.

In the first race, Payne made a scintillating start to lead into the first turn. He then fought off the attentions of Peter Vodanovich in the closing stages of the race to take the win and assume the series lead from GP sensation Shane van Gisbergen.

“Peter has been really quick, I saw him coming in my mirrors,” said the winner afterwards. “I was checking constantly making sure he was going to dive bomb me up the inside.

“Our car is pretty fast, but I think we still need to find that little bit extra, so I can make bit more of a gap. There are certain parts of the track that I’m finding hard and need to work on. Turn one is really hard for us, I’m really struggling to get through there and the last corner too so there’s plenty of room for improvement.”

Vodanovich, another rookie with even less single seater experience than Payne’s two Formula Ford races before the beginning of the season, demonstrated his considerable abilities by passing Billy Frazer, taking fastest race lap and closing down Payne on his way to second place.

Frazer’s start from the front row could have been better and had it been as good as the race winner’s he may have challenged for the win, but third was still a solid result as he continues to improve his form in the category. In the process he held off a charging Kaleb Ngatoa, another showing prodigious speed in the race but having to fight his way back into contention after a poor start.

It was a similar story for the front row starters – Payne and Frazer – again in the feature race. Payne was away like a rocket but Frazer couldn’t match him. Payne made good his getaway and after 30 laps of the national circuit at the North Waikato track, he had carved out an emphatic 14 second victory, leaving second placed Kaleb Ngatoa and Peter Vodanovich to fight over the remaining spots on the podium. Ngatoa made it home second, but only just with Vodanovich barely half a second behind.

Vodanovich was later given a post-race penalty for a ride height infringement and was disqualified from third, elevating Tom Alexander into the final spot on the podium.

It certainly wasn’t as straightforward as it looked for Payne, as once again the feature race of the TRS weekend had high drama for the race winner even before the start. Mechanics were swarming over the championship leader’s car just half an hour before the race start when a change of gearbox oil was required. Thankfully it was all completed in time for him to take the start from pole position.

Showing maturity beyond his years, Payne made a textbook getaway and stormed ahead over the first lap, quickly establishing a comfortable lead ahead of Billy Frazer, a hard-charging Ngatoa and Alexander.

“There were a few issues with the car before the race I was aware of and the boys were flat out fixing it, I can’t thank them enough, they did an awesome job and the car was flawless,” he explained afterwards.

“I managed to get a good start and ran away with it and I just tried to push every lap. It’s going well and I cannot wait for Manfeild. ”

Starting on the front row, Frazer’s challenge could have been his strongest yet but it all came to nought on the third lap. A great battle for second was building which involved him, Ngatoa and Alexander but contact going through Hampton Downs’ tricky first turn when the cars were almost three abreast left him with a bent steering arm and no choice but to visit the pits.  Unfortunately for Frazer, his challenge – in this race at least – was done.

There are three races remaining when the series heads for the final round in Feilding in ten days. 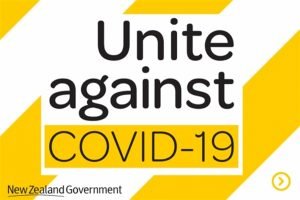 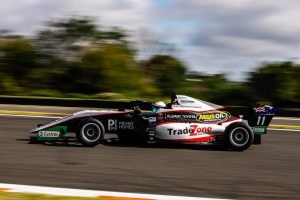