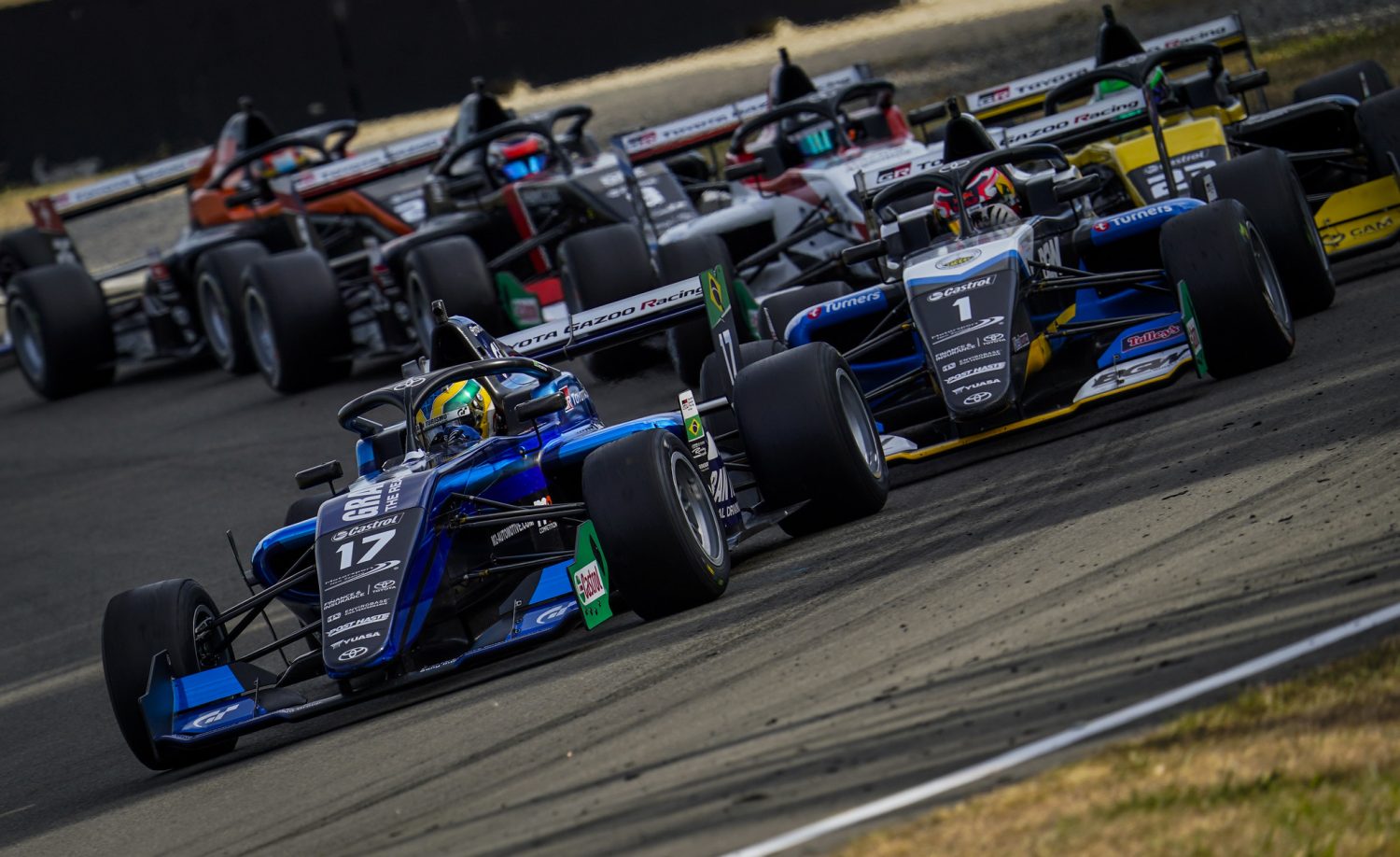 The deal will begin with the forthcoming New Zealand Grand Prix meeting at Hampton Downs International Motorsport Park on January 22-24 and the Castrol Toyota Racing Series meeting at Manfeild over the February 12-14 weekend.

“Our goal at Spark Sport is to carry the best of local and international sports content in each sporting genre so we are enormously proud to be able to bring to NZ viewers live coverage of the NZ Grand Prix and the Speed Works Motorsport Championship event at Manfeild.”

The forthcoming Grand Prix meeting is the largest and highest profile motorsport event in well over a year and will feature some huge names in Shane van Gisbergen, Greg Murphy, Daniel Gaunt, Chris van der Drift and Andre Heimgartner, as well as up and coming young Kiwi racers Matthew Payne, Billy Frazer, Josh Bethune and Kaleb Ngatoa in a field of 16 competitors.

It will be a highly significant 66th New Zealand Grand Prix as Kiwi racing icon Kenny Smith – at the age of 79 – will make his 50th start in the GP, a feat unmatched in the world of motorsport and one unlikely to ever be matched.

The MotorSport New Zealand-sanctioned event – a joint venture by promoter Speed Works Events and the Hampton Downs circuit – represents a major achievement for its stakeholders given the restrictions and challenges the global pandemic has presented to all international sport in New Zealand.

Both the Hampton Downs race meeting and the Manfeild event are packed with support categories and all races on Saturday and Sunday of each event will be broadcast and able to view again or later for subscription holders.