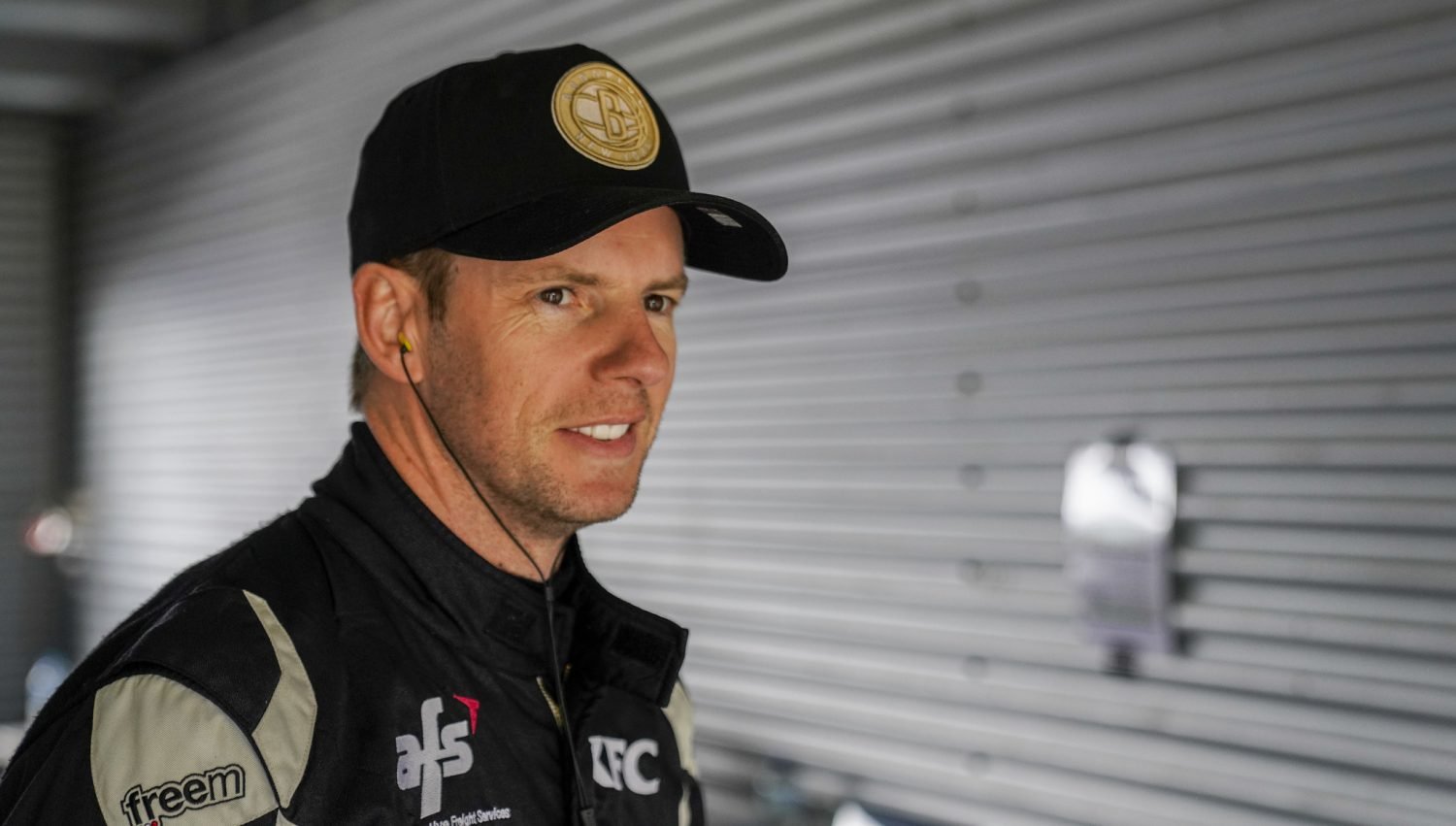 Two time New Zealand Grand Prix winner Daniel Gaunt will be on the grid for the 2021 event and intends to be a force to be reckoned with when the lights go out and the big race gets underway on January 24th around the Hampton Downs international circuit.

This will be the 36 year old Aucklander’s seventh New Zealand Grand Prix in a career spanning more than 20 years. He’s already has two wins to his name – in 2007 and 2009 – and if he wins a third he will join a small and select group of racers who have won the famous trophy three times. All three – Kenny Smith, Craig Baird and Nick Cassidy – are New Zealanders.

Gaunt is highly motivated to win the event, having enjoyed four races in the last Asian Le Mans Series aboard a high downforce and high power LMP2 prototype car, sharing the roster with Nick Cassidy and, on one occasion, Shane van Gisbergen, another to sign up for the 2021 NZGP. It was his form in this car and these races that showed him he could still be more than competitive with the best.

“Nick is world class and Formula One standard and we all know how good Shane is, so they were a great benchmark for me to see where I was in terms of my pace,” said the former single seater, V8 Supercar and GT racer. “I was very happy with that pace and form in a car that is one of the quickest out there unless you are racing at the very top levels of motorsport.

“That’s partly what has convinced me that I wanted to put together a deal to race in the Grand Prix. I won’t be there to make up numbers and I fully intend to be on the pace from the first session and be a factor in the race.

“If I can take care of the detail – execute a strong start and a strong race from a solid qualifying position then I know I have the speed to be there at the sharp end so let’s see how it goes.

“I’m very excited to be part of it. I’m in partnership with circuit owner Tony Quinn at Game Over Auckland and as well as being a fantastic business mentor for me, I’ve also seen how motivated he has been to stage a Grand Prix at Hampton Downs. The effort that has gone in from a huge group, from the inner team to the wider motorsport community, has been phenomenal and the event is the perfect response to the situation that we find ourselves in right now from a global perspective. Who wouldn’t want to be part of it?

“It should be a fantastic event and a thrill to sit on the grid alongside some of the biggest names our sport has produced as well as some that will be the stars of future years. I’ll clock up number seven and I think about Kenny who will be more than 40 ahead of me and that’s just phenomenal.”

Gaunt was the first driver to sample a Toyota FT60 in New Zealand when the car was introduced for the 2020 Castrol Toyota Racing Season and has had plenty of laps around the track in a variety of machinery. He will only compete in the Grand Prix event and will be supported by The Mad Butcher, Alliance, Hampton Downs NZ Racing Academy, Tasman Motorsports Group and Game Over Auckland.

Billed this year as the Race of Champions, the 2021 New Zealand Grand Prix could be one of the biggest for major names since Bruce McLaren himself was behind the wheel.

The MotorSport New Zealand-sanctioned event doubles as the opening round of the TRS championship. A joint venture by Hampton Downs and Speed Works Events, it will run over the weekend of January 22nd-24th with practice, qualifying and two races for drivers before the New Zealand Grand Prix itself on Sunday 24th over 28 laps of the circuit.

It will be the first time the Grand Prix has been held at the North Waikato circuit and the first time any Castrol Toyota Racing Series event has been held on the longer and more challenging 4km international format track which has ten corners and a current lap record of 1 minute 27.637 seconds.

Tickets are on sale now – visit https://www.hamptondowns.com/event/nz-grand-prix/ to secure yours now.