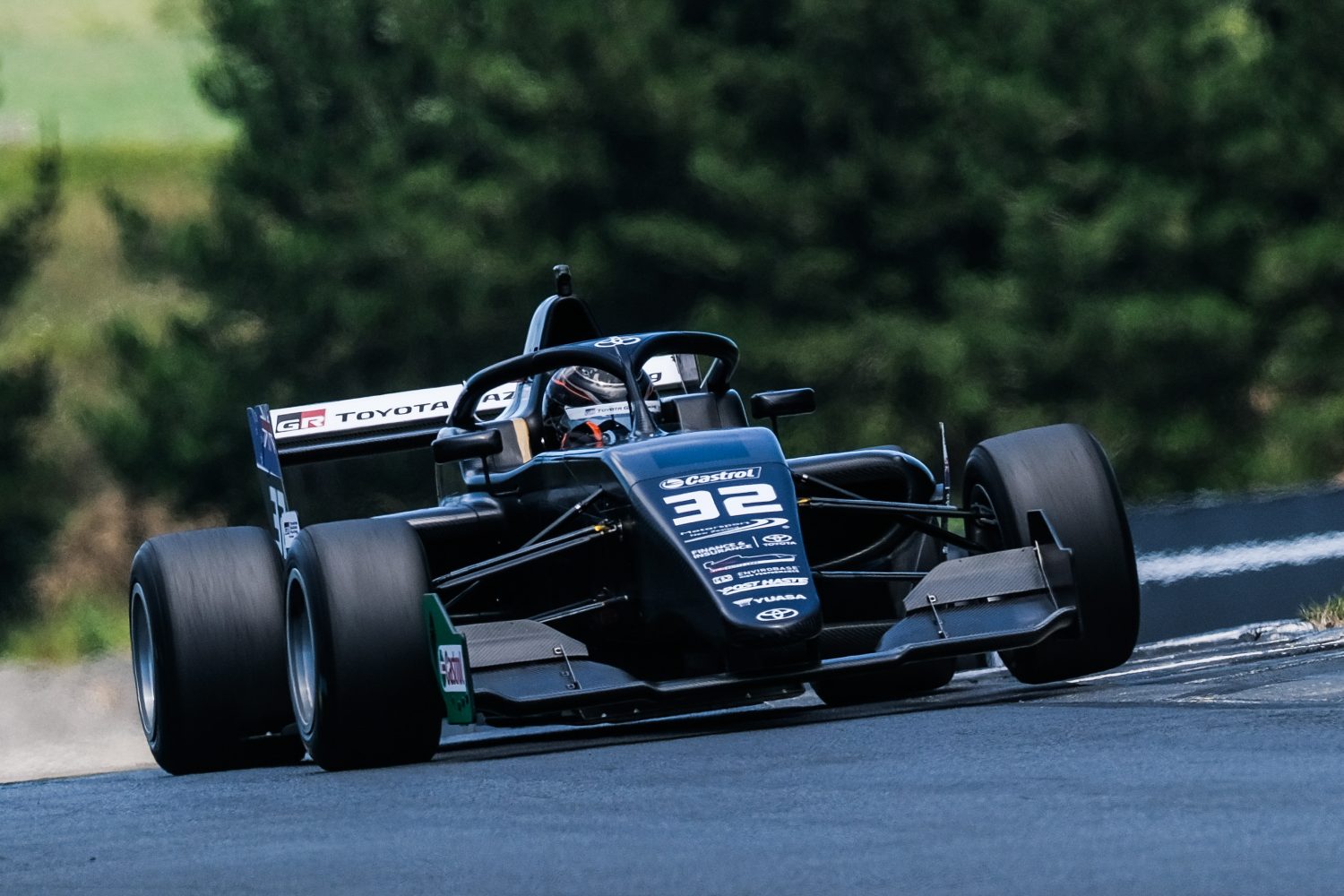 Rising Dunedin racing star Josh Bethune has today confirmed his entry into the 2021 Castrol Toyota Racing Series and he is looking forward to competing against a high class field of Kiwi racing superstars.

The 17 year old is the latest driver to join the 2021 Castrol TRS Championship. He will contest all three rounds of the series starting with the 66th New Zealand Grand Prix at Hampton Downs over the weekend of January 22-24.

He has an impressive list of wins in karting dating back to 2011, having won multiple South Island and North Island championships. Josh also contested the US Formula 4 Championship in 2019 gaining his first experience of slick tyre high downforce junior single seaters.

With testing in both the earlier generation Toyota FT50 and the current FT60 cars behind him, he feels he is well prepared for the season ahead.

“The jump to the FT60 is significant but not as hard, for example, as it was to go from karting to a Formula Ford car,” he explained. “The US Formula 4 is also a modern chassis and challenging to drive both technically and physically and the time I have in those cars is also going to be valuable in ensuring I have the speed I need in the TRS car.”

With high quality opposition that includes some of the best racers from the past, present and future of New Zealand motorsport, he’s still confident he can shine.

“Everyone on that grid is a competitor when the helmet goes on,” he added. “We’re all the same. It’s awesome to be out there with some of the big names but they are just competitors and other drivers I will try to beat. That’s the way they’ll see me too and I’m sure it’s going to be great racing.” In 2021, because of the global pandemic, the Castrol Toyota Racing Series will run over a shortened three weekend programme. Starting with the New Zealand Grand Prix is also a departure from the normal championship routine. The earlier calendar date is designed to attract high profile New Zealand drivers still at home following the Christmas break and provide a rare opportunity to run the Grand Prix with the very best Kiwi drivers available in it.