Are you the next big thing? 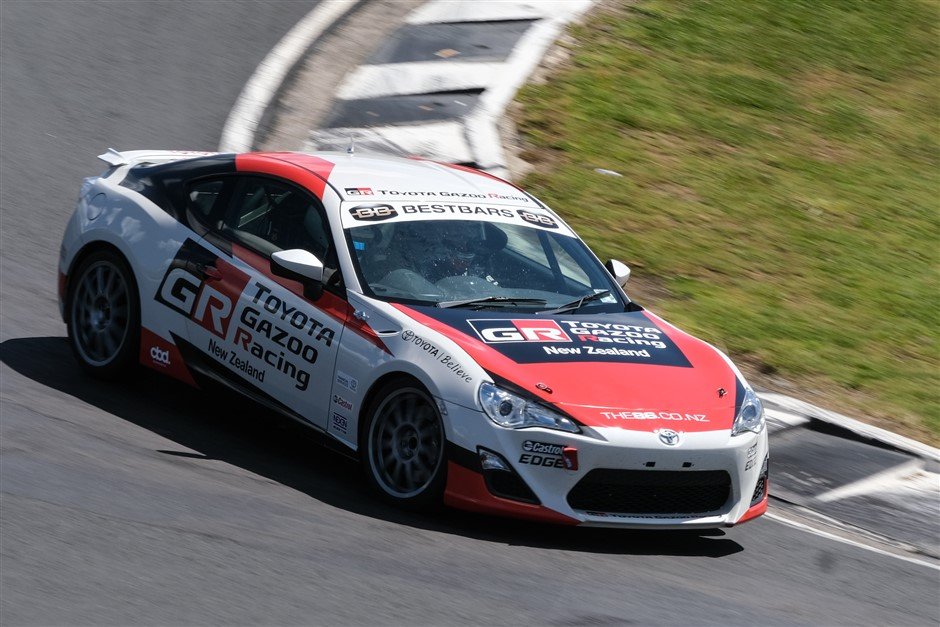 The race is on to find the next racing superstar for the Best Bars Toyota 86 Championship with TOYOTA GAZOO Racing New Zealand confirming that this year’s Toyota 86 Scholarship competition is all set for Hampton Downs on November 23rd.

This year’s scholarship winner will secure a TOYOTA GAZOO Racing sponsored lease of a Toyota 86 race car for the 2021 Best Bars Championship worth $23,000 including GST and will also have their series registration entry fees covered as part of the prize – a further boost of $9,000. With complimentary hospitality passes for each championship round (Excluding any V8 Supercars round) and mentoring, that makes the 2021 Scholarship prize fund worth around $35,000.

With a series prize pool worth in excess of $100,000, organisers are confident the Scholarship will appeal to up and coming racers aged between 15 and 25.

This year’s Scholarship day will once again challenge drivers on and off the track. Candidates will have time driving alongside experienced driver coaches who will assess their in-car skills. There will be a timed session against the clock and the usual off-track challenges such as interview technique and a fitness test. At the end of the day, TOYOTA GAZOO Racing Toyota 86 Category Manager Geoff Short will announce the Scholarship prize winner.

“We’ve seen a significant number of young drivers trying out the Toyota 86 over the past few weeks and months and there’s no question there is some real talent amongst those we have seen,” explained Short.

“That doesn’t mean to say that if a driver hasn’t driven the car then they won’t be considered, but we’d certainly recommend them arranging a short test in the Toyota 86 before the scholarship day and we are happy to arrange that for them.

“TOYOTA GAZOO Racing are looking for the best candidates in the country for what is an outstanding Scholarship in New Zealand motorsport. The judges will be looking not only for pure talent but also the skills, passion and dedication to determine who really has what it takes to become a professional racing driver. There can be only one winner however, and that driver will get a massive boost for their 2021 racing season.”

Further information on the Toyota 86 Scholarship is available here: https://www.toyota.co.nz/toyota-racing/toyota-86-championship/scholarship/