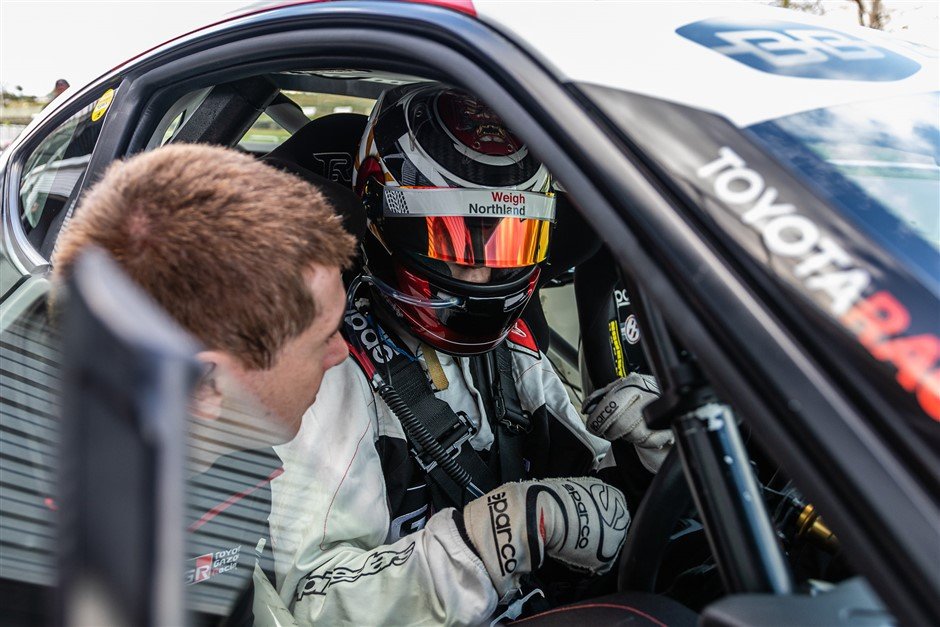 Aspiring race drivers can experience a test drive in a Toyota 86 race car for the exceptional price of $500 including GST. The test drive includes support from the Hampton Downs facility led by Daniel Gaunt who brings with him driver coaches and data engineers to provide coaching, assessment and analysis of the drivers’ performance. TOYOTA GAZOO Racing NZ (TGRNZ) is offering a valuable experience at the exclusive annual Toyota 86 open test day on Friday 16 October at Hampton Downs.

The test day is exclusive to all Toyota 86 competitors and prospective new drivers to the series and will provide valuable test miles ahead of both a new Toyota 86 Endurance Championship and the 2021 Best Bars Toyota 86 Championship.

“This test day provides the perfect chance for drivers to test their skills in advance of the TOYOTA GAZOO Racing NZ and CareVets Scholarships, details of which will be announced within the next week,” said Category Manager Geoff Short.

“Primarily it’s a great opportunity to find out what the category and car are all about and for drivers to experience the most professional domestic championship in New Zealand. We know there are drivers out there wanting to race and progress, we want to show them that the Toyota 86 is the best option available to move forward in New Zealand motorsport.

“The Best Bars Toyota 86 Championship is one of the only official MotorSport NZ championships that provides race drivers with the chance to secure a recognised national title”.

“Both 2019-20 champion Peter Vodanovich and runner up Jaylyn Robotham have been picked up for V8 Supercar development drives and are already being touted as two of the most exciting prospects in the junior ranks,” added Short.  “There’s no question their time in the New Zealand Toyota 86 series has helped with that process.”

There’s plenty in the racing pipeline for prospective Toyota 86 racers too and TGRNZ along with long time category supporters CareVets will use the test day to assess the hot prospects for the 2021 scholarship programmes.

TGRNZ will also making the most of the opportunity and will have a significant Toyota 86 announcement to make at the test day.

Spaces are limited so to secure your test on the 16th of October contact Geoff Short from TOYOTA GAZOO Racing New Zealand. Email: geoff@toyotaracing.co.nz Phone: 021 825911.