Game on at Teretonga as racing in Toyota 86 intensifies 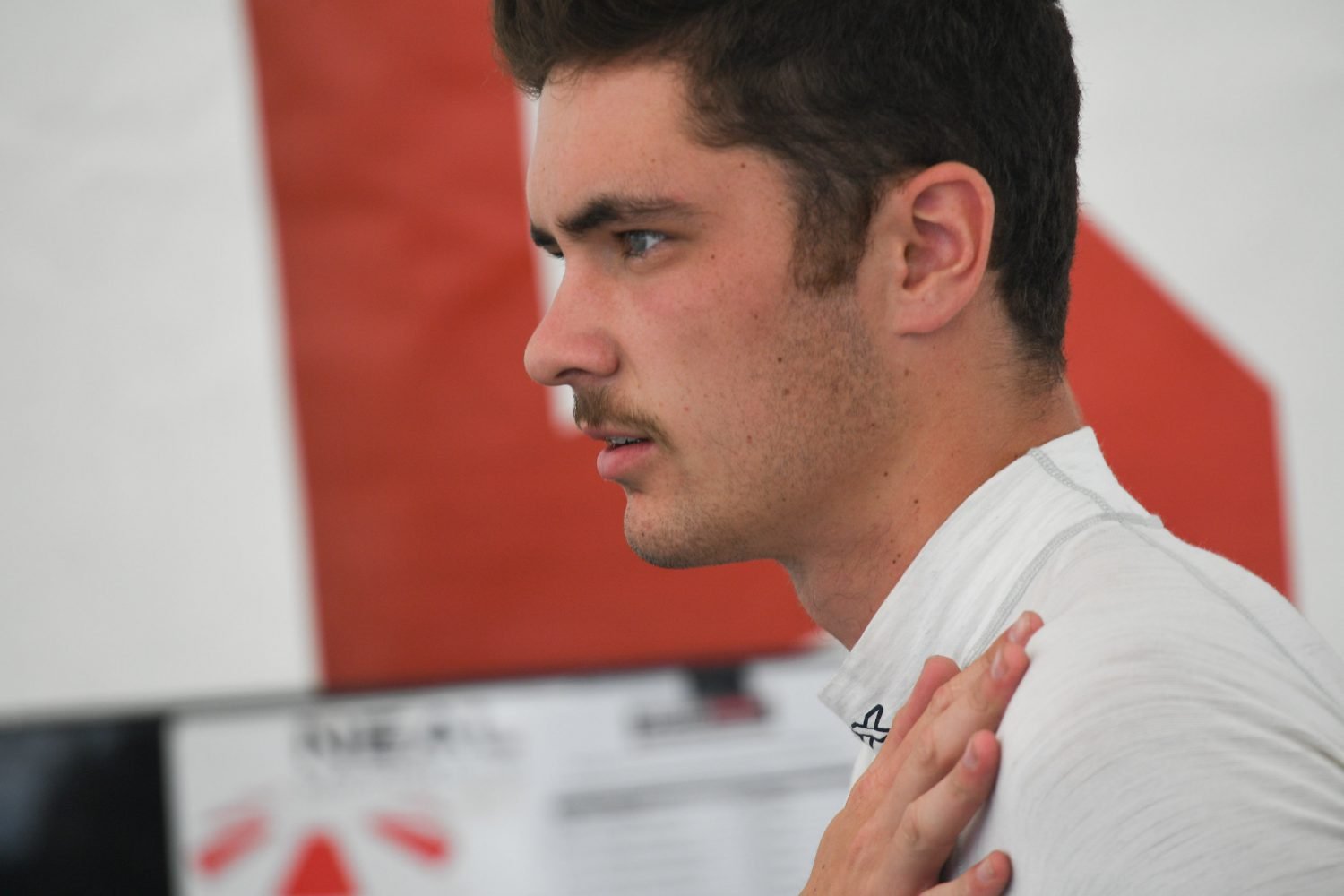 It’s definitely game on this weekend for the drivers competing for honours in this season’s Best Bars Toyota 86 Championship, after the field of Kiwi and Aussie drivers produced some of the best racing the category has ever seen last weekend at Highlands Motorsport Park.

This year’s championship is just two rounds old, but is already shaping up to be a classic with New Zealand’s Jaden Ransley and Peter Vodanovich and Australia’s Jaylyn Robotham all in contention for honours.

Robotham is the series outsider, an Aussie invader with real pedigree in both his domestic Toyota 86 series and in other motorsport categories – he’s the current Asian TA2 champion for example. He was the class of the field at the first round at Pukekohe Park and left there with the championship lead.

That lead changed over last weekend after three races utterly dominated by the two Kiwi racers. Vodanovich proved himself the absolute master of the challenging Highlands track with two wins out of three and a second place finish to secure the round. But it was far from easy and Ransley was literally on his bumper for almost every lap of the three races.

He finally made it past Vodanovich to win in the final race and in doing so secured enough points to assume the overall lead of the championship. He sits in first, with Vodanovich in second and Robotham, who joined the two in the final race at Highlands in an epic three way scrap, close behind in third.

There are others who are in the mix too this weekend in Invercargill. The experienced Connor Adam has found his form again and will be a challenger to the main front runners while his International Motorsport-run team mates Brock Gilchrist and Justin Allen are also looking like serious threats for podium results and potential race wins. Campbell Stewart too has been competitive at both of the first two rounds and will make the step up onto the podium soon after knocking on the door at both Pukekohe and Highlands.

There are two other Australian series racers to consider in the 16 car field expected to run at the mighty Teretonga this weekend. Richard Peasey is an experienced and skilful racer who will be snapping at the heels of the front runners while James Wilkins made some big inroads into the front runners at Highlands and will continue his improvement curve.

Elsewhere in the field watch out for CareVets scholarship winner and accomplished karting star Ryan Wood. A rookie he may be, but he really found form at Highlands and could spring a surprise or two this weekend. Connor Davison will be looking for a quieter weekend than Highlands where his team had their work cut out to get him onto the grid for the final race after a hit in the second race, but he too has the potential to shine.

Todd Foster, with experience in endurance racing, is finding his feet well in the shorter sprint races of the Best Bars Toyota 86 Championship as is Tayler Bryant in the second CareVets car. Never to be underestimated are the Darkhorse Racing duo of Andrew Jackson and Leo Bult. They’ll be there in the mid-field looking for a way to the front and enjoying every second of their racing.