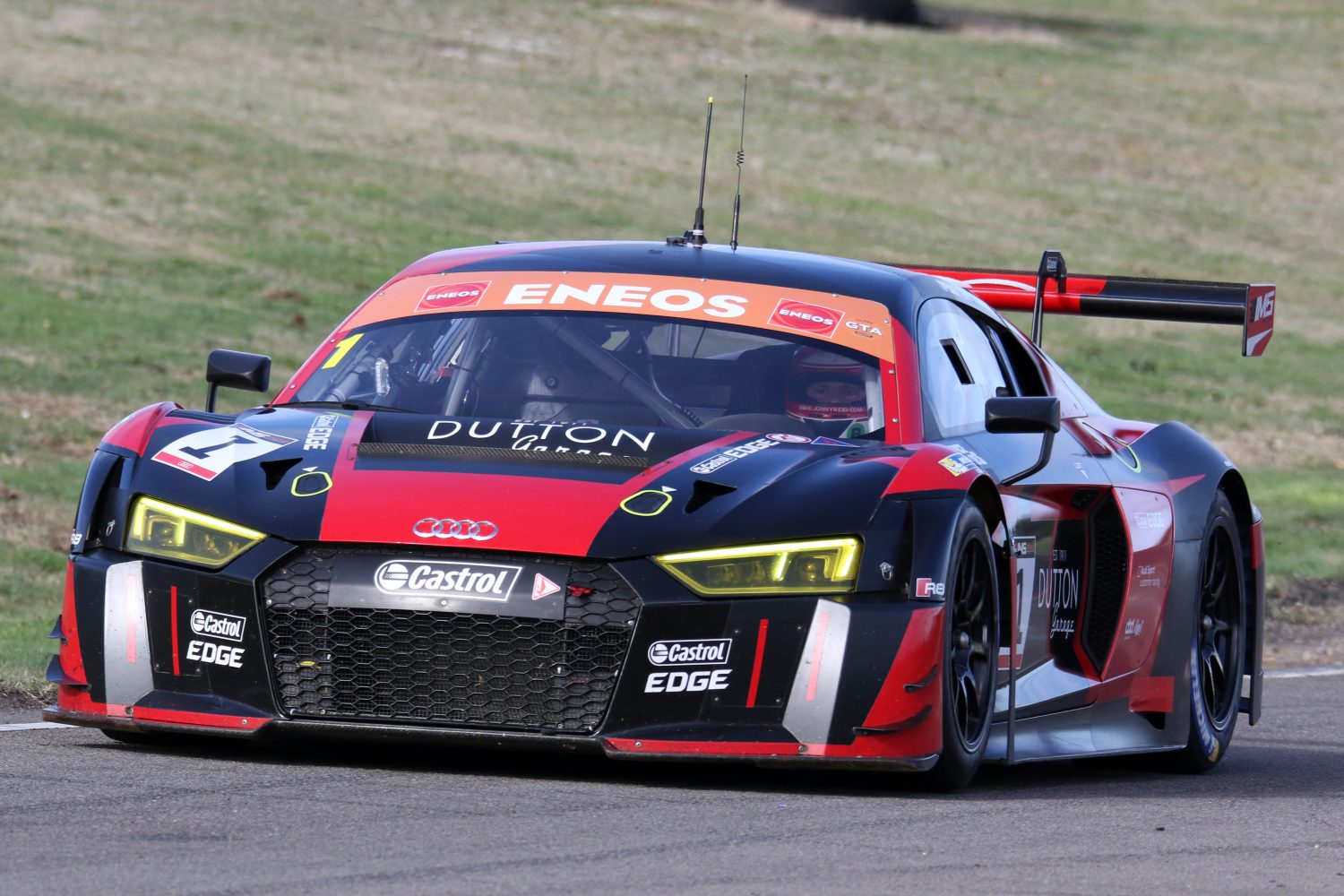 Series leaders Jonny Reid and Neil Foster will be focussing on extracting the maximum out of their Audi R8 GT3 LMS and International Motorsport’s team tried and tested strategy to deliver back-to-back three hour wins this weekend in the ENOS North Island Endurance Championship at Pukekohe.

The duo held off the challenge of Taranaki racers Glenn Smith and John De Veth in their McLaren despite a late challenge in the first round last month at the Bruce McLaren Motorsport Park, Taupo, but Reid says the focus will be on sticking to a pre-set plan of attack.

“We know what we have to do and we’ll be focussing almost totally on delivering that plan to the best of our collective abilities,” said the former A1 GP racer.

“Ultimately we won’t be focussing too much effort on what the opposition are doing from our point of view as drivers. If we focus on our own performance and in particular the longer runs then I am confident we will be in the hunt for the win. It’s going to be great fun in the Audi though, a true racer with plenty of speed and aero around a very fast track.”

Key sections of the iconic track have been resurfaced recently and with the weather forecast looking more than promising for the weekend, Reid is confident he and Foster will be able to extract the maximum performance from their Audi.

“I’ve always loved fast cars with aero performance and with the track changes the current car should come into its own. It’s got proper race car suspension unlike the older model that was more road car derived, so the GT3 LMS should come into its own around Pukekohe’s incredibly fast turns. With the resurfacing work that’s been done, it should really allow us to unlock even more of that potential speed. I can’t wait to be honest.”

The ENEOS three hour race will also see the debut of the much heralded Hyundai TCR car, which will be driven by series champion Gene Rollinson and young gun Callum Hedge, the Toyota 86 champion fresh back from two race wins out of three in Formula 1600 in Australia last weekend. Rollinson has shaken the distinctive racer down already and was impressed, so the combo should prove interesting opposition for Capri Racing and their new Honda TCR machine.

There’s a full day of practice at Pukekohe for competitors on Friday with free entry for anyone who wants to come along and see the cars and drivers, with qualifying and both races for the ENEOS One Hour and ENEOS Three Hour disciplines taking place on Saturday. 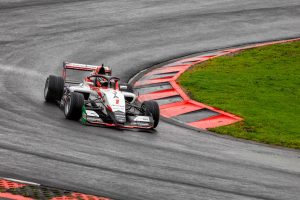 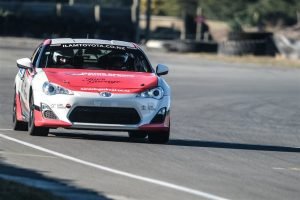