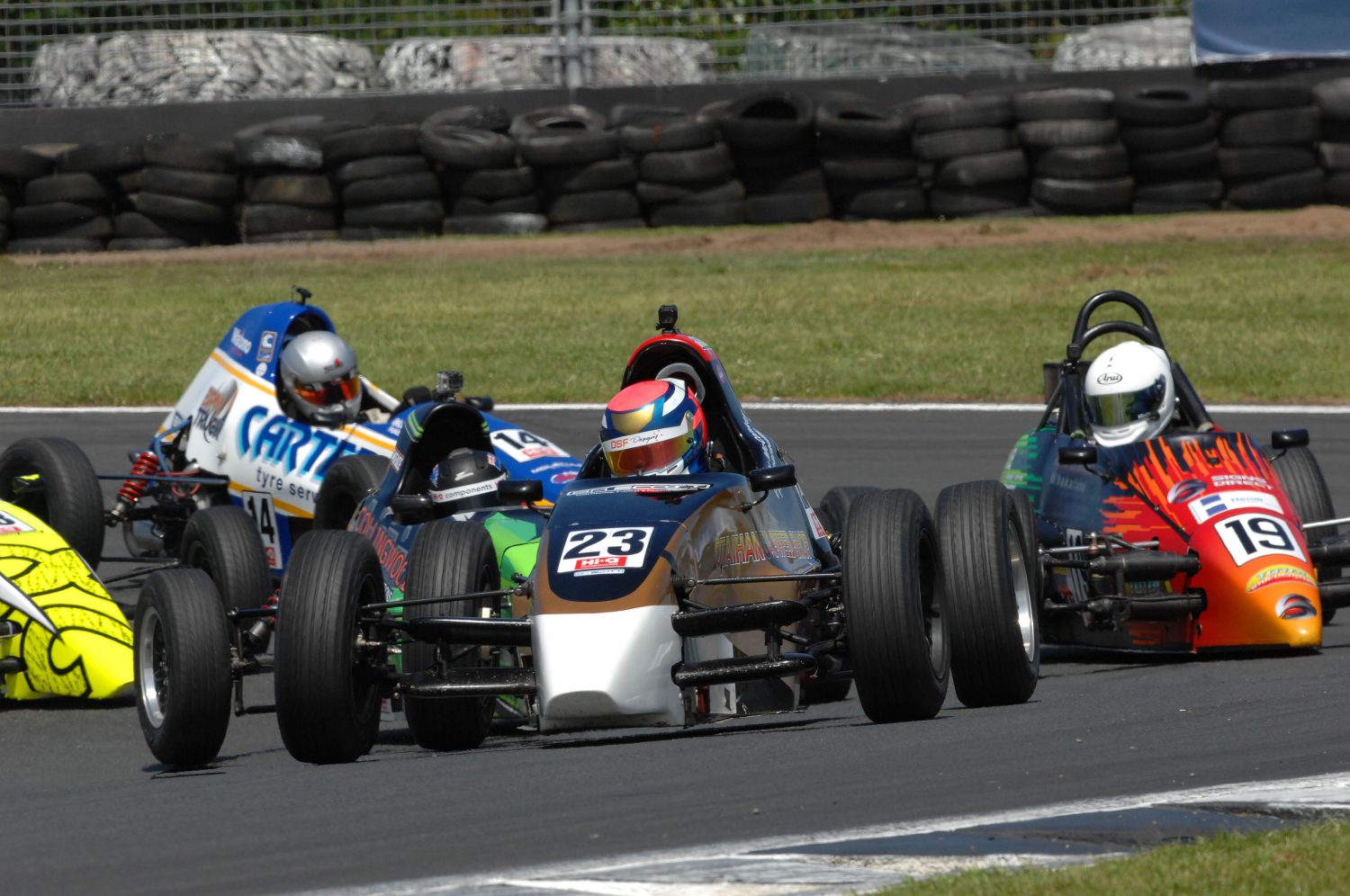 It’s game on this weekend at the Bruce McLaren Motorsport Park, Taupo, as the remaining champions of the 2018-2019 motorsport season are crowned and the curtain falls on the season for a host of our top racing categories.

In a great weekend of action at the Taupo circuit, we’ve got TradeZone GT1/2, TradeZone GT3/4, ENZED Central Muscle Cars, the Pirelli Porsche Championship, the Hi-Q Components NZ Formula First Championship and the NEXEN Tyre Pro 7 Mazda Racing series. And it’s the final round of the season for all of these popular and iconic New Zealand motorsport categories.

This will also be the seventh and final round of the 2018-2019 Pirelli Porsche Championship with qualifying, two eight-lap races and a ten lapper to decide the final standings for this official NZ championship class. And we’ve got the lot – 991, 997, 996, 968, 944 and a few earlier 911 models make this one epic field for Porsche and racing fans.

The nose to tail action of Formula First will also be under the spotlight this weekend as the Hi-Q Components NZ Formula First Championship reaches its climax. This is the category that produced the likes of Scott Dixon and many others, and the battle this season has been as intense as ever amongst these amazing single seaters. Don’t blink, or you’ll almost certainly miss a pass, a dive or some other moment of demon driving from some of our up and coming young guns and more experienced old hands.

The TradeZone GTRNZ fields are some of the best in the country for racing and in the top class, the GT1/2 field boasts some of the most amazing racing machinery – and definitely some of the quickest – in the country today. Three dramatic looking and sounding Crawford prototypes straight from the banks of the Daytona Speedway in the States are the class of this field, while Cameron Jones does his very best to hang on in his stunning NZ built and engineered Mazda Tranzam. If you like thunder, lightning and cars that defy the laws of gravity, the almost-anything-goes classes of GTRNZ are definitely for you.

For mighty muscle and some of the most iconic tourers of Australasian and world motorsport history, look no further than the ENZED Central Muscle Cars field. Fast, furious and with engine sounds every petrolhead could appreciate, they’ve also had a season of close racing and drama as they head into their final round this weekend in Taupo.

The North Island’s best Mazda racers will also be crowned this weekend as the NEXEN Pro 7 Racing season comes to a close and there will be new champions in RX7s, RX8s and MX5s.

Qualifying and racing take place on Saturday and racing all day Sunday. Book tickets here and don’t forget, kids 14 and under go free when accompanied by an adult.