Return of the Rat 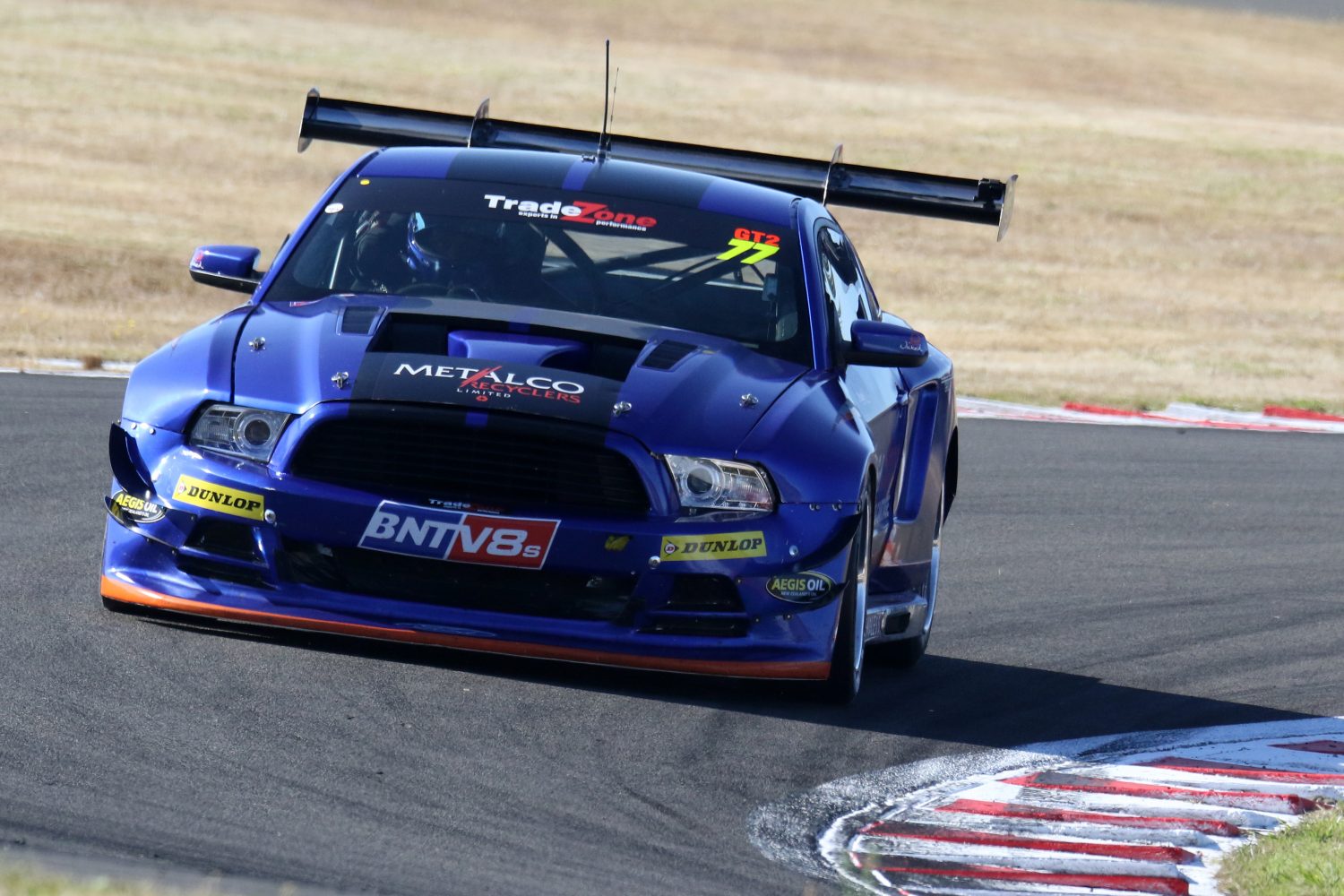 Two-time World Touring Car Champion Paul Radisich will return to racing when he lines up in the BNT V8s Championship next weekend at Hampton Downs.

Radisich will drive the Collins & Sons Earth Moving and Cartage Ford Mustang in Class Three of the Championship. The Mustang was built by car builder Mitchell Race Xtreme, the same builder as the Class One TLX BNT V8 chassis. The car has been campaigned successfully this season in the GTRNZ GT2 Class by Sam Collins with engineering support provided by the Mitchell team.

Team owner Paul Collins says he is thrilled to have a driver the calibre of Radisich to drive the teams Mustang. “I’ve known Paul since he was a kid, and I’ve followed his career right through,” said Collins. “I suggested to him, that if we built a car would he come and drive it. We’re quite fortunate and excited that he has agreed to drive it for us. We’re trying to put the best car we can underneath him at the moment, with an eye to the future with Gen II of the BNT V8s.”

Radisich says he’s excited to get behind the wheel of the V8 powered car, having not raced one for about a decade.

“I’m looking forward to Hampton Downs. It’s probably the first time I’ve competed in a V8 powered car in about a decade. Sam and Paul Collins have been doing an awesome job developing the car, so I can just get in and drive it. I’ll have limited seat time behind the wheel, but I think a few practice sessions I’ll be able to settle into it and see if there’s any talent still showing after a ten-year lay off!

“The Mustang does have an advantage of having a little more horsepower, a little more aero and more tyre than the Class One cars, but we’ll see how we go.”

The weekend is also a precursor for the Collins team as they look toward new Gen II regulations for Class One of the BNT V8s, which will allow them to build an all-new Ford Mustang to compete in next season’s championship.

The BNT V8s Championship has three classes forming its grid. Class One for TLX & V8 SuperTourer chassis spec cars. Class Two for the older TL specification cars, and Class Three ‘Invitational’ for V8 powered cars that don’t quite fit within the rules of Class One or Two but are comparable as far as lap times.