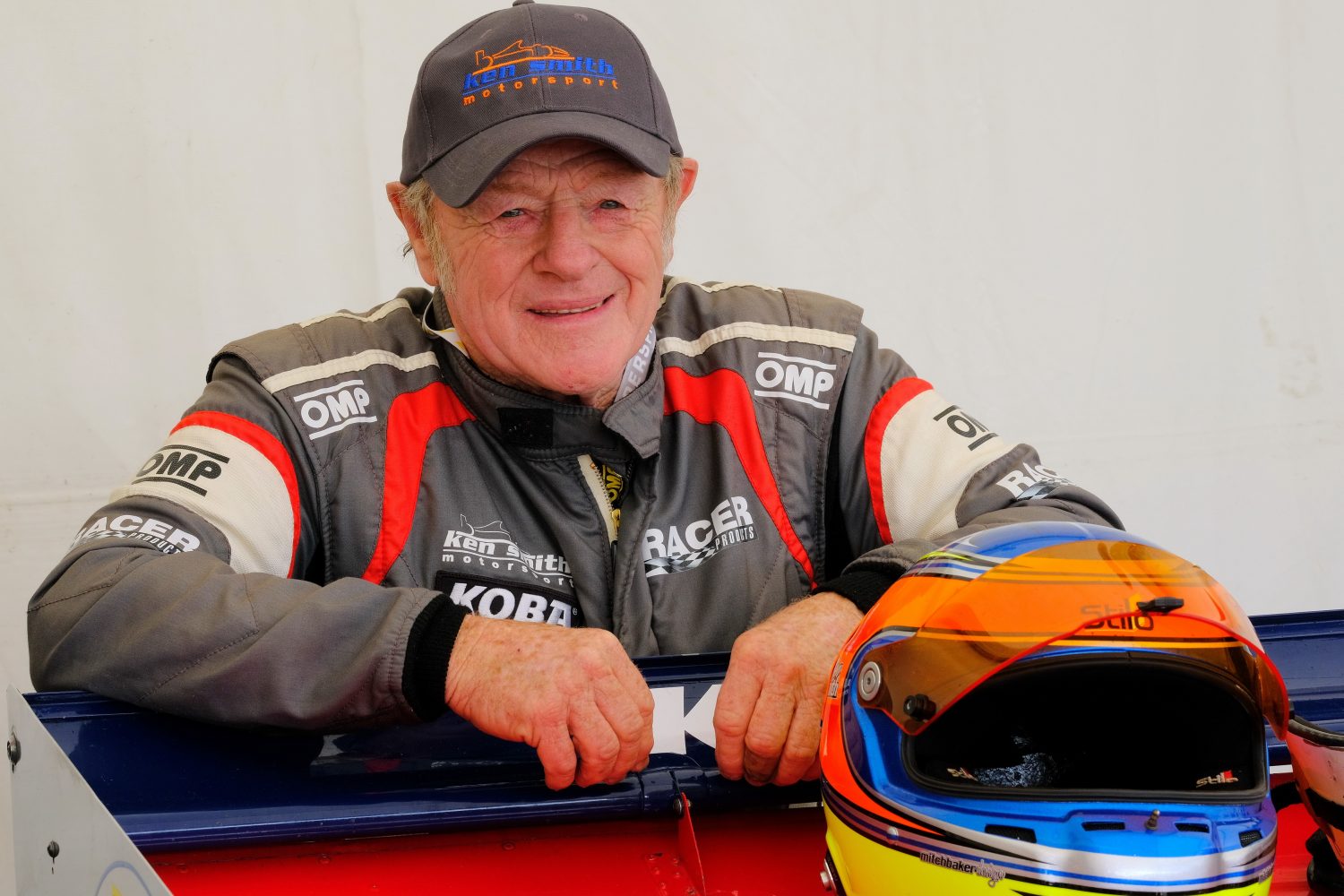 Smith – 77 – will join the field of sixteen up and coming single seater racers that include his latest protégé, championship leader Liam Lawson.

The speedy septuagenarian will drive a Toyota FT50 identical to the other cars in the field and will be run by former F1 world champion mechanic for McLaren, Stephen Giles. He is relishing the challenge of taking on some of the world’s top young drivers, despite being ‘experienced’ enough to be their grandfather in most cases.

“It is still just as exciting and just as much of a privilege it has always been to take part in the Grand Prix and I still treat it how I have for the past 47 years and more,” he explained. “My aim is always to be as competitive as I can be and to drive as hard as I can against some fantastic drivers and this year is no different.

“What’s particularly exciting for me is to be competing in a field with two great young Kiwi drivers. Liam is a truly exceptional driver. A racer for whom winning is everything. He’s a bit old school in that regard and he has the talent to go all the way, no question.  He’s got to improve a bit on his arm wrestling though, I can still beat him at that.

“Marcus too is a very talented driver, I’ve watched him develop since his karting days and he, like Liam, is destined for great things. In my mind their battle and their rivalry has lifted both of them to exceptional heights in this championship.”

Smith will take part in unofficial practice at the Feilding track on Thursday before the official sessions begin on Friday. On Saturday morning he will qualify the car for the first race of the weekend which takes place later that afternoon. On Sunday morning he will race for a second time and qualify the car for the afternoon’s 64th New Zealand Grand Prix which will be run over 35 laps of the Manfeild circuit.

Kenny, who only two weekends ago re-set the outright lap record at Hampton Downs Motorsport Park in his iconic Formula 5000 Lola, has not only competed in the Grand Prix on 47 previous occasions, he’s also won it three times – in 1976, in 1990 and in 2004. These wins spanned three very different and distinct eras of New Zealand motorsport and he has fond memories of all.

“Every win was special, of course, and every time I take part is equally memorable but there’s not a lot that beats the first time you win,” he added, with a wry smile. “I still want to win a fourth of course. Obviously it’s getting harder these days but I can definitely say I’m aiming to finish in the top 17!”

Smith first competed in motor racing as far back as 1958, the year Mike Hawthorn was crowned F1 world champion and Vanwall won the inaugural manufacturers’ trophy from Ferrari. The Italian giants had some consolation from a Le Mans 24 hour victory for Phil Hill and Olivier Gendebien, however.

Across the Atlantic, the 1958 Indy 500 was won by a front-engined car in the shape of Jimmy Bryan’s Epperly-Offenhauser while closer to home the All Blacks retained the Bledisloe Cup (some things never change) and the 32nd New Zealand Parliament commenced with the newly elected Labour government led by Prime Minister Walter Nash.

While all that was going on Kenny was busy winning the New Zealand Hill Climb Championship at the age of 16. From those early beginnings he moved to his beloved single seater racing in 1962, first driving a Formula Junior car. From there he went on to race through Formula Ford, Formula 5000, Formula Pacific, Formula Mondial and the Toyota Racing Series among others.