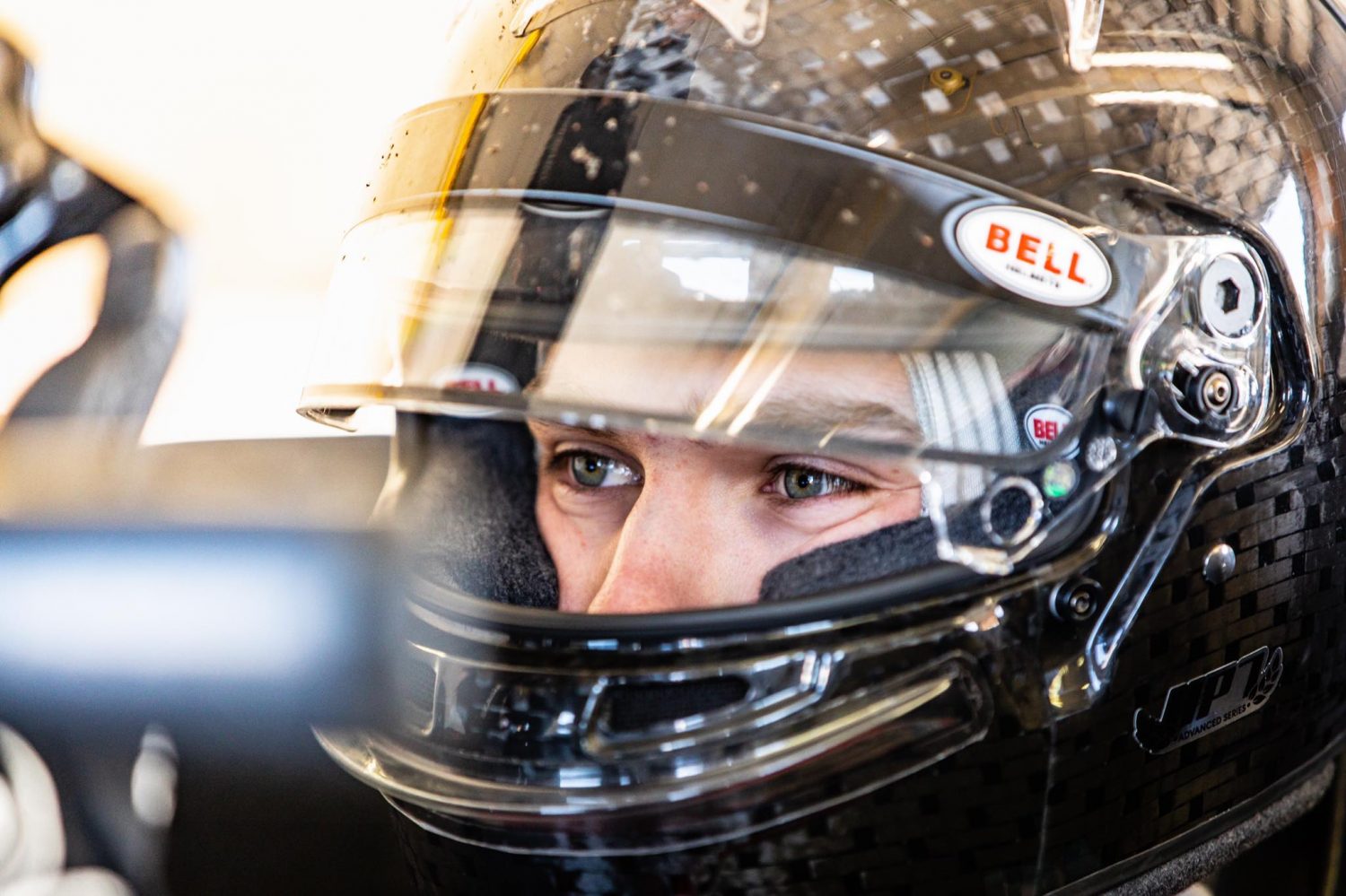 Matthew Payne will be one to watch when the 2021 Castrol Toyota Racing Series blasts into action.

The Kiwi karting sensation has today confirmed he will run in the three round championship which kicks off with the 66th New Zealand Grand Prix at the Hampton Downs International Circuit over the weekend of 23rd and 24th January.

Only just turned 18 years old and relatively inexperienced at this level, Matthew will be taking a giant leap to compete against the best motorsport talent New Zealand has to offer.

Regarded as one of the best young racers to come out of New Zealand karting in recent times, this summer Matthew will swap his KZ kart for a Castrol Toyota Racing Series FT60 car.

“Matthew truly represents what this series is all about. We are committed to finding the next New Zealand world champion and he is definitely part of that next wave of talent,” commented Category Manager Nicolas Caillol.

A relative unknown, Matthew has been based in Europe for the past two years learning his craft by racing the best karters in the world. In his first full year in the 2019 European FIA Karting Championship he finished the series with a ranking of 30th.

Closer to home he enjoyed success in karts in 2019 winning the Kartsport NZ National Sprint Championship in the KZ2 class and took victory in a round of the Australian championship at his first attempt towards the end of the year.

Like so many up and coming local and international drivers, Matthew has chosen to race in the Castrol Toyota Racing Series to further his motorsport career.

Since 2005 there have been more than 150 TRS graduates. Many are represented in Formula One, Indycar, World Endurance Sportscar, FIA Formula 2 and 3, Porsche Supercup, GT Sports Cars, Indy Lights and Supercars. Like those before him, Payne will aim to learn as much as he can from the championship.

“TRS will give me valuable experience in a highly professional and competitive series,” he said.

“That’s experience I will take into Australia next year where I will race for Earl Bamber Motorsport with the support of Porsche New Zealand in the 2021 Porsche PAYCE Carrera Cup series. Next year’s going to be big for me and I can’t wait to get started with the TRS campaign on 22 January.

“Testing has gone well and I am starting to get the feel of the wings and slicks. There are only three rounds in the series so for the drivers there will be no time to ease into it. All I can say is that it will be all go right from the start, so it will be worth watching for sure.”

The 2021 Castrol Toyota Racing Series season will run over a shortened three weekend schedule. It will begin with the 66th New Zealand Grand Prix event on the Hampton Downs international circuit, followed by a round on the shorter national track followed by the final round at Manfeild Circuit Chris Amon.

The earlier date for the New Zealand Grand Prix is designed to attract as many star kiwi racing drivers as possible, including former competitors and winners.