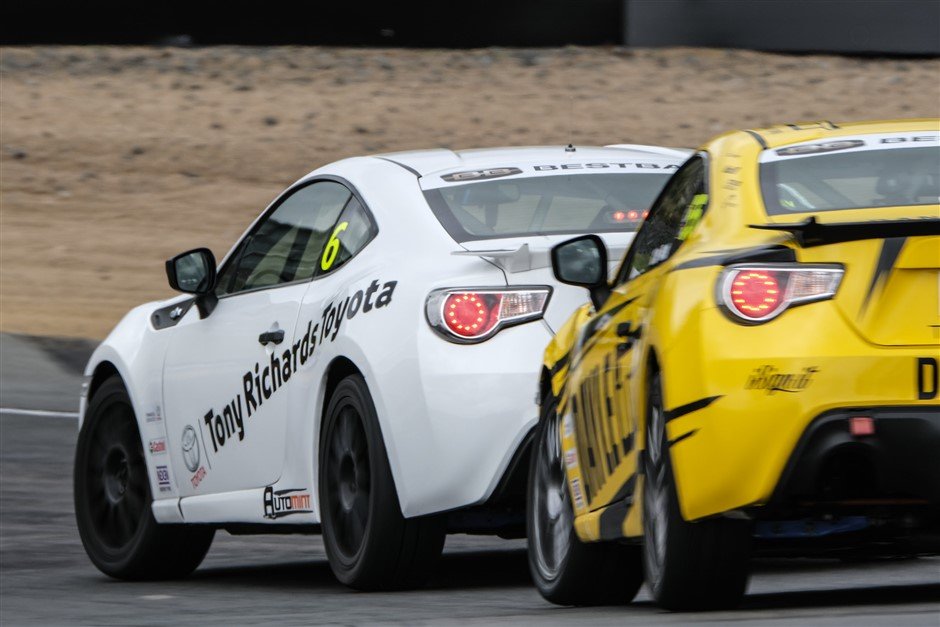 To start the 2020/21 season, TOYOTA GAZOO Racing NZ (TGRNZ) is excited to announce the addition of two endurance racing weekends.

The events in November and December 2020 do not form part of the 2021 Best Bars sprint championship calendar but are a stand-alone endurance championship series designed to encourage current TR 86 drivers to team up with a new competitor from outside of the series to run a two-driver team.

“This enables new competitors to have valuable seat time in the car and experience the series first-hand,” explained Category Manager Geoff Short. “With the 2019-20 championship concluding later than expected in September, these events will provide an opportunity to recruit new drivers for the 2021 championship.”

The Toyota 86 Endurance Championship will be run at Hampton Downs over the weekend of 30 October – 1 November and at Pukekohe on 4 – 6 December and will comprise two one-hour races across the race weekend.