Vodanovich aiming to get Kiwis back on track 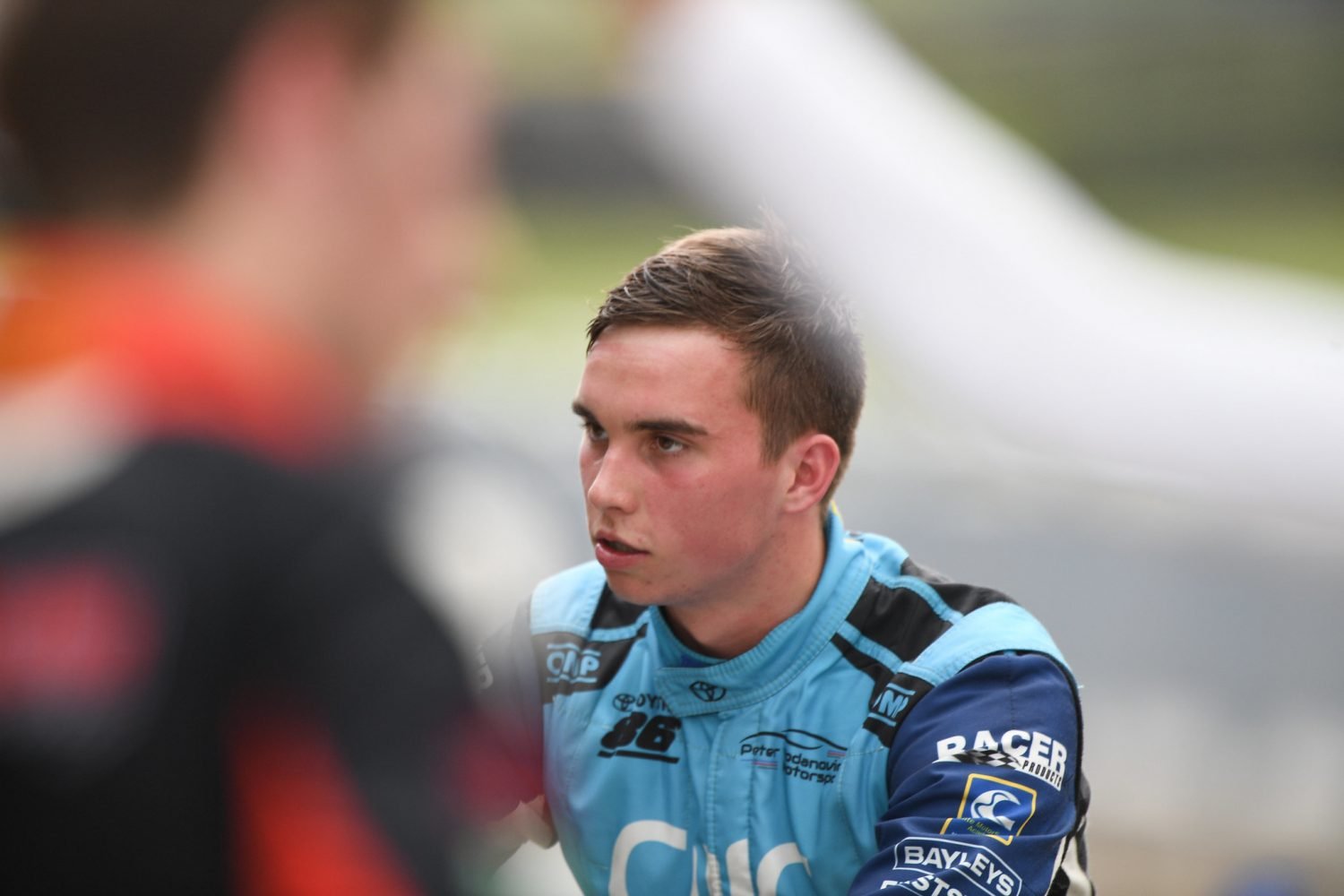 Kiwi Peter Vodanovich is aiming to put New Zealand back on top in the Best Bars Toyota 86 Championship when the series revs up for its second round in Cromwell on January 18/19.

The visit to Highlands Motorsport Park is the first weekend of two in the South Island which will see the 2019-2020 championship at its half way point, so the stakes are high for all 17 drivers on the championship trail this season.

The first round of the championship before Christmas saw Aussie young gun Jaylyn Robotham take an impressive two races and the round win at Pukekohe Park on his first visit there. It was an eye-catching debut for the experienced Australian Toyota 86 championship contender and Asian TA2 champion.

Vodanovich took a solid third for the round behind Jaden Ransley, but is aiming to continue his success at the picturesque Highlands Motorsport Park. “I was really stoked to get the round win at Highlands last season,” he said. “The weekend kept getting better starting off with a third then a second and then a first for the feature race. It is such an awesome track and very demanding as you don’t really get a break for the whole lap.

“Coming out of Pukekohe in third, I was happy to collect some points and silverware before the South Island but I think I still have more to prove so I am super excited for what the next round brings. Over the summer I have been doing a lot of simulator work, particularly since the release of the New Zealand tracks on iRacing.

“I have also been putting a lot of effort into my physical fitness. I have been enjoying the time off to relax and catch up with friends especially before mechanical engineering at university starts up again too. I think that this break has also allowed me to mentally prepare for the next round and I am aiming to arrive at the next round more comfortable in the car and better prepared than ever before.”

Vodanovich, like the rest of the Kiwis, will need to be at the top of his game to hold back the Aussie challenge. Robotham’s form in extracting the potential of the New Zealand specification Toyota 86 so quickly suggests he will be competitive everywhere, and Vodanovich will also have  Jaden Ransley to contend with. Ransley is the most experienced New Zealand driver in the Toyota 86 championship and is a factor wherever he races.

International Motorsport’s Brock Gilchrist and Connor Adam will be factors too. Gilchrist gets faster with every outing in his NEXUS Logistics car, and race and round wins will surely come his way soon. The enigmatic Adam has all the speed required to win and just needs a bit of luck and a bit of consistency to string together a championship challenge and that could start in Cromwell. The two other Australian racers in the series, Richard Peasey and ex-pat Brit James Wilkins will also be aiming to be strong in the South Island.

It’s the first of two back-to-back weekends in the South Island for the drivers and teams. Drivers test at Highlands on Friday before qualifying and racing on Saturday and racing twice on Sunday as part of the support card to the opening round of the Castrol Toyota Racing Series, which has attracted one of its best fields ever for 2020.

After Highlands it’s down to Teretonga in Invercargill for Round 3 over the weekend of January 25/26 before a short break then moving to the North Island for the New Zealand Grand Prix meeting at Manfeild – Circuit Chris Amon. It’s then onto Hampton Downs before concluding with a non-championship race weekend at the Virgin Australia Supercars event at Pukekohe Park in April.