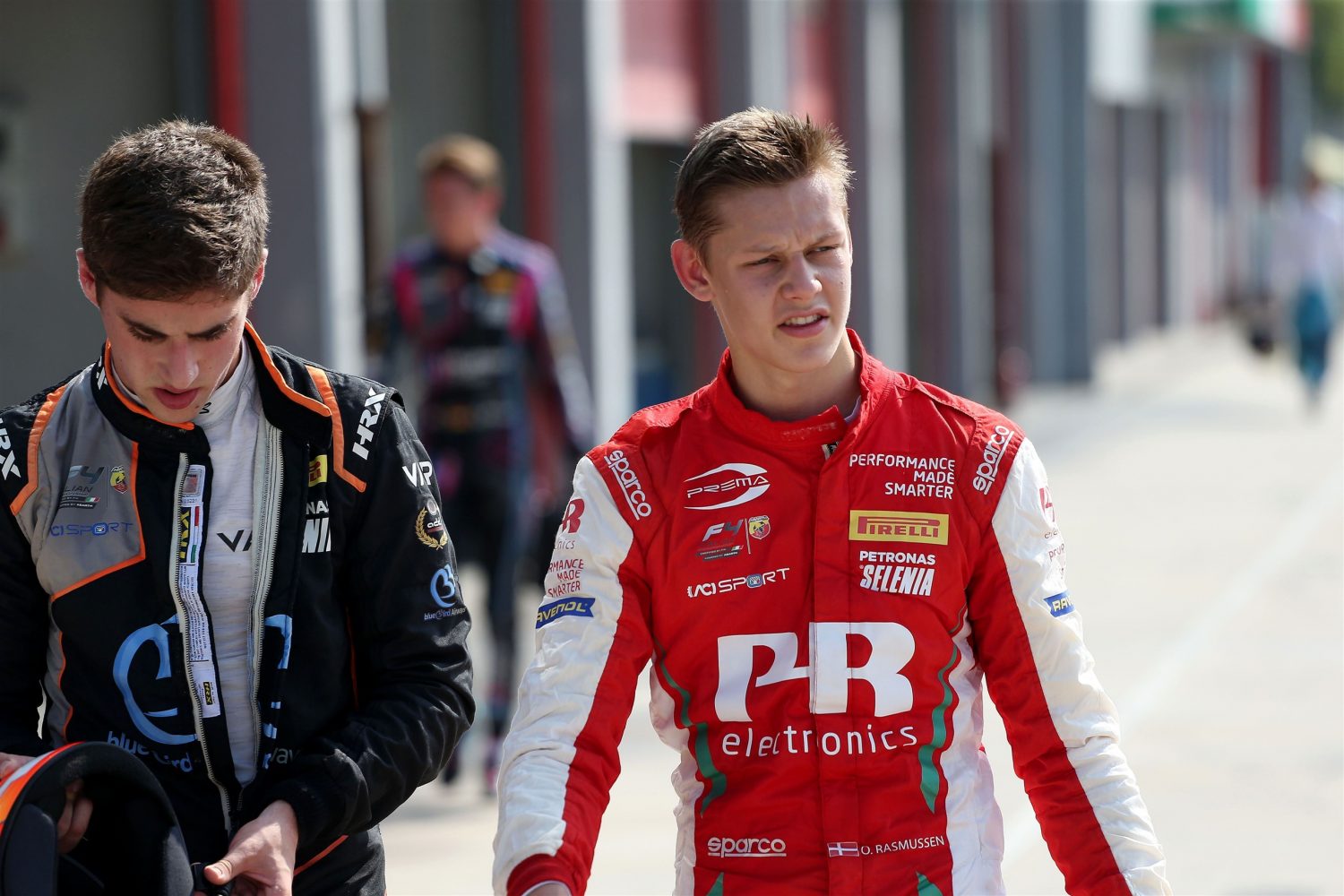 Danish Prema Powerteam Formula 4 racer Oliver Rasmussen is heading to New Zealand to begin his 2020 racing season and will compete in the five round Castrol Toyota Racing Series for mtec Motorsport engineered by R-Ace GP.

The 19 year old from Mougins, France will step up to the more powerful Toyota FT-60 that will be used in the 2020 NZ series after two seasons racing in Formula 4. He began his circuit racing career with Jenzer Motorsport in the Italian Formula 4 Championship in 2018 before joining the highly-regarded Prema squad for 2019.

During a busy season, Rasmussen completed both the ADAC German Formula 4 championship and a second season in the Italian series. 4 podiums and an overall classification as 7th in the Italian Formula 4 highlighted the season. Like many of the up and coming single seater racers aiming for the top levels of the sport, Rasmussen began his racing career in karting and competed in 2017 an 2018 in the WSK series, KZ2 class.

Looking forward to his first racing series in New Zealand and a step up in power and grip with the Toyota FT-60 chassis, he explained:

“I’m very pleased to be able to participate in the 2020 TRS, it will be a great opportunity to improve my self because a lot of good drivers are coming. It will be a challenge in it self but also a preparation for the 2020 season. I’m going to discover a part of the world that I have never seen before, as well as the tracks, so I’m super excited just to do the trip. I can’t wait for it to start!”

The 2020 TRS championship will begin at Highlands Motorsport Park in Cromwell in New Zealand’s South Island over the weekend of January 17-19. It stays in the South Island for the second round a week later, moving to Teretonga Park near Invercargill for round two.

There has been plenty of interest in next year’s TRS series since the new Tatuus-based 280 horsepower turbocharged FT-60 chassis was revealed in May. With 10 Super Licence points up for grabs for the champion, drivers have been signing up months earlier than previous years. It is expected a full grid of 20 of the series’ new cars will be on the grid when the five weekend championship gets underway.