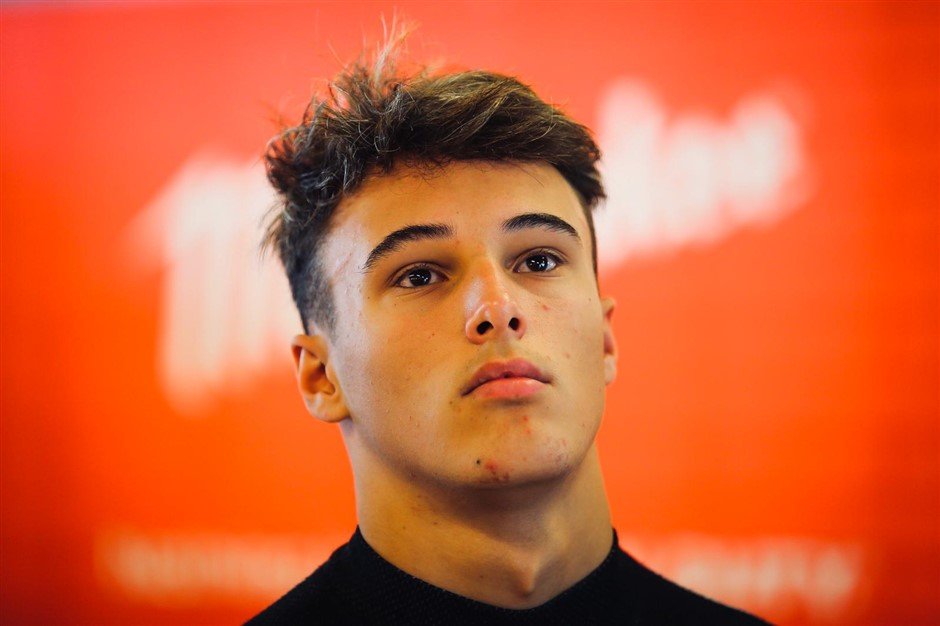 French karting champion Emilien Denner will take his first steps in circuit racing in New Zealand in 2020 in the Castrol Toyota Racing Series.

The 17 year old Strasbourg driver will head to the southern hemisphere series on the back of an impressive season in karting in KZ2 in which he won the FIA Karting KZ2International Supercup during the FIA Karting World Championship held in Italy in Sept.’19 and the 30° Trofeo Andrea Margutti, as well as finishing second in the FIA Karting European Championship with the win of FIA Europe Round 2 in Sarno in what is considered as one of the best and epic FIA Final of the last years. He was also third in the 2018 CIK-FIA European KZ2 Championship and is widely regarded as one of the best young karting talents in the world.

He will cut his first laps in circuit racing with multiple Castrol Toyota Racing Series champions M2 Competition in the new-look series. For 2020, it features a new Tatuus chassis, a 285 horsepower Toyota engine and Hankook tyres. A full field of 20 cars is expected when the Championship gets underway in January.

“I am happy to be able to start my apprenticeship in a championship as prestigious as the Toyota Racing Series,” said Denner. “The F3 Tatuus chassis equipped with Hankook tyres is the one with which I will race in Europe later on and these five weeks of racing in New Zealand will allow me to understand it well and develop my confidence and experience.

“I know that the transition from karting directly to this level of championship and car racing is very important and that I would go through difficult times at first, but I am prepared for that, for the moment I only want to drive, learn and improve. I have the chance to be part of the M2 Competition Team, in which I have total confidence and which is the team leader in this championship for several years.

“I will have excellent teammates too who are very experienced drivers. I see this as a real advantage to be able to work alongside them. I’m really looking forward arriving in New-Zealand.”