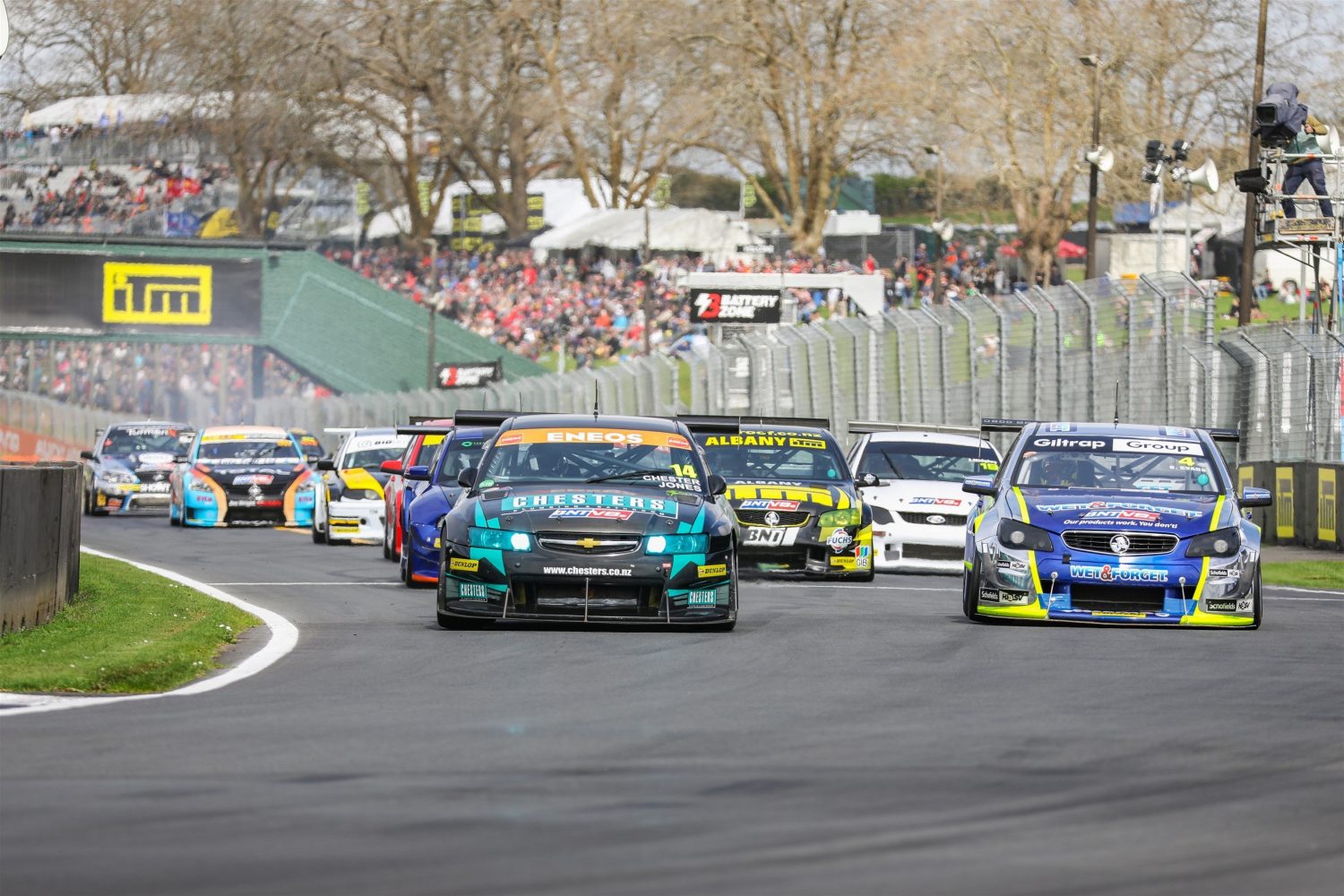 Exciting news for motorsport fans in New Zealand with the announcement of a new prime time NZ motorsport programme to be aired during a week night following the premier motorsport events.

A new two hour long free-to-air evening motorsport show on Prime – along with the live SKY TV coverage – is a major step forward for Speed Works Events and great news for motorsport fans in New Zealand.

The new programme will feature race highlights, interviews and other stories from the major motorsport events from around the country and will focus on New Zealand’s premier motorsport.

The new Prime motorsport programme will air from mid-December, adding free-to-air motorsport to the full live coverage that Sky Sport 5 will broadcast during the Speed Works race weekends. The exact tune in details will be announced later in the year.

“It’s another element in cementing Sky and Prime as the home of motorsport in New Zealand,” said Short. “The live Sky broadcast is a great way to get their motorsport fix as the action happens, but adding a high quality free-to-air element to the overall package will help NZ motorsport reach a wider audience.

“There’s lots happening in New Zealand Motorsport right now and it’s all good news for the sport and the fans. We have a strong presence internationally as a motorsport nation and we are all working hard to build its popularity here in New Zealand as well.”

Speed Works’ calendar for the 2019-2020 season begins in November at Pukekohe before moving to Highlands in January for its second event – the first weekend for the Castrol Toyota Racing Series season and also the first NZ event for the TCR class.

January also includes the third event in the calendar at Teretonga, before the series moves to the North Island for the Denny Hulme Trophy meeting at Hampton Downs, the Motor Cup meeting at Pukekohe and the final round of the TRS series, the New Zealand Grand Prix, at Manfeild Circuit Chris Amon. The final weekend of the summer championship series takes place at Hampton Downs in March.