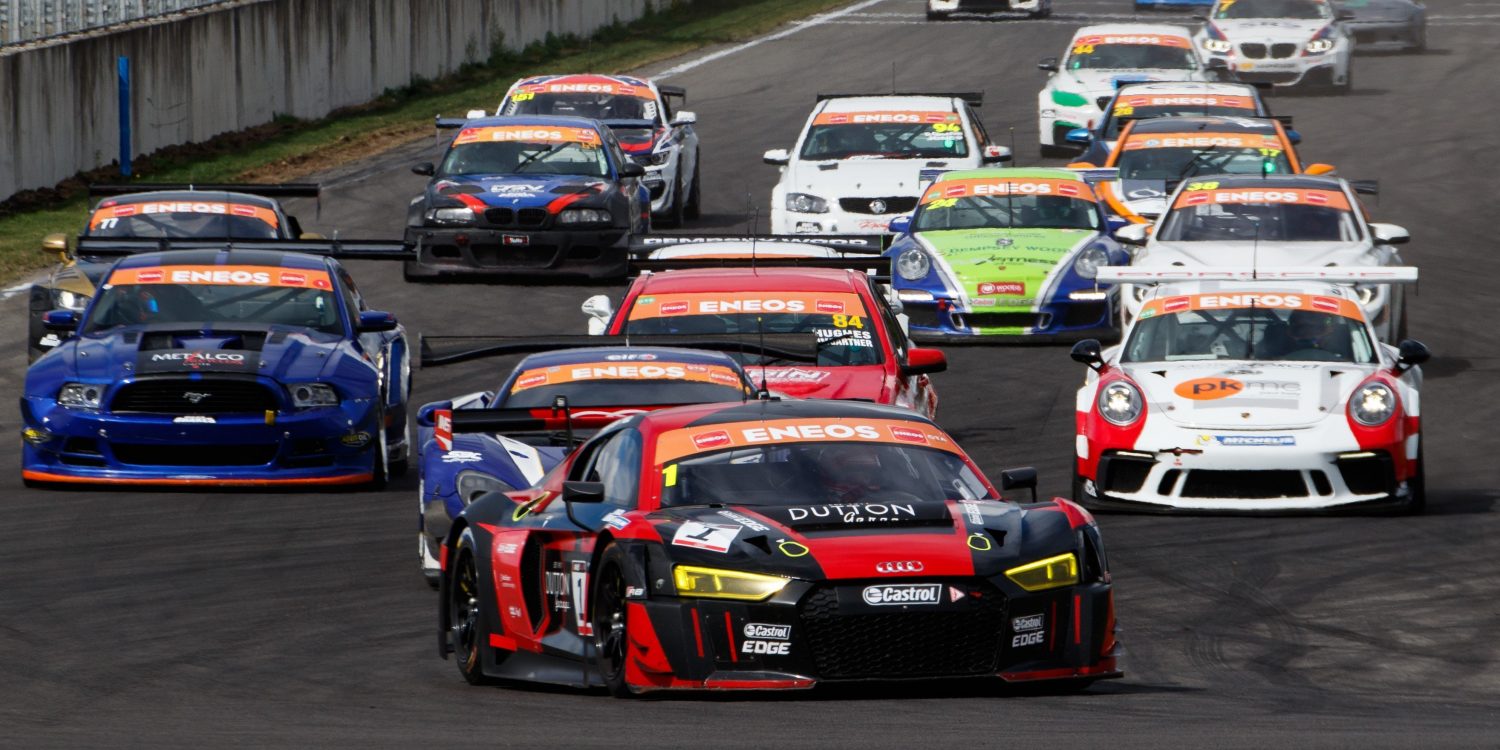 The best endurance racing drivers and cars from both the North Island and the South Island will come together to battle it out in one of the biggest long distance motorsport races the country has ever seen when the New Zealand Endurance Championship final is played out on November 16th at the fantastic Hampton Downs Motorsport Park, international circuit, in the North Waikato.

The race weekend will also offer domestic New Zealand drivers and teams a very rare opportunity to compete on the full 3.8km international circuit, the most significant part of the circuit’s redevelopment when current owner and racer Tony Quinn purchased the circuit in 2015. The additional straight and the challenging new corners before the international layout re-joins the old national layout will test competitors and bring out the best in the cars’ performance according to  organiser Kel McBeath.

“Using the international layout certainly adds another dimension to the whole weekend for the New Zealand racers who will compete in the national final, no question,” he said. ‘I mean, who doesn’t want to see Nick Chester’s Holden tearing out of Turn 1 and down the straight? The GT cars that will compete will be completely at home on the international layout and it will be great to see the smaller teams and less exotic machinery from both the one and three hour fields adapt and get used to the circuit layout. It’s such a rare opportunity and we are optimistic of an impressive field in both endurance races.”

To qualify for entry in the national final, drivers must have competed in either the North Island or South Island Endurance Series.

“The top eight competitors overall in each discipline accrue points for the Cup and it’s simply down to the Island with the most points that wins the cup, which was introduced to foster a spirit of competition between and continuing good North-South relations within the endurance racing community,” he explained.

With several classes catering for home-built and home-engineered racing machinery as well as the GTs, race day at Hampton Downs will be supercharged with action from start to finish. There’s practice, qualifying and the racing to look forward to on the day, with an on-line ticket price from Eventfinda of $20 and kids 14 and under going free when accompanied by an adult.

Track action on Saturday 16th begins just after 9am.