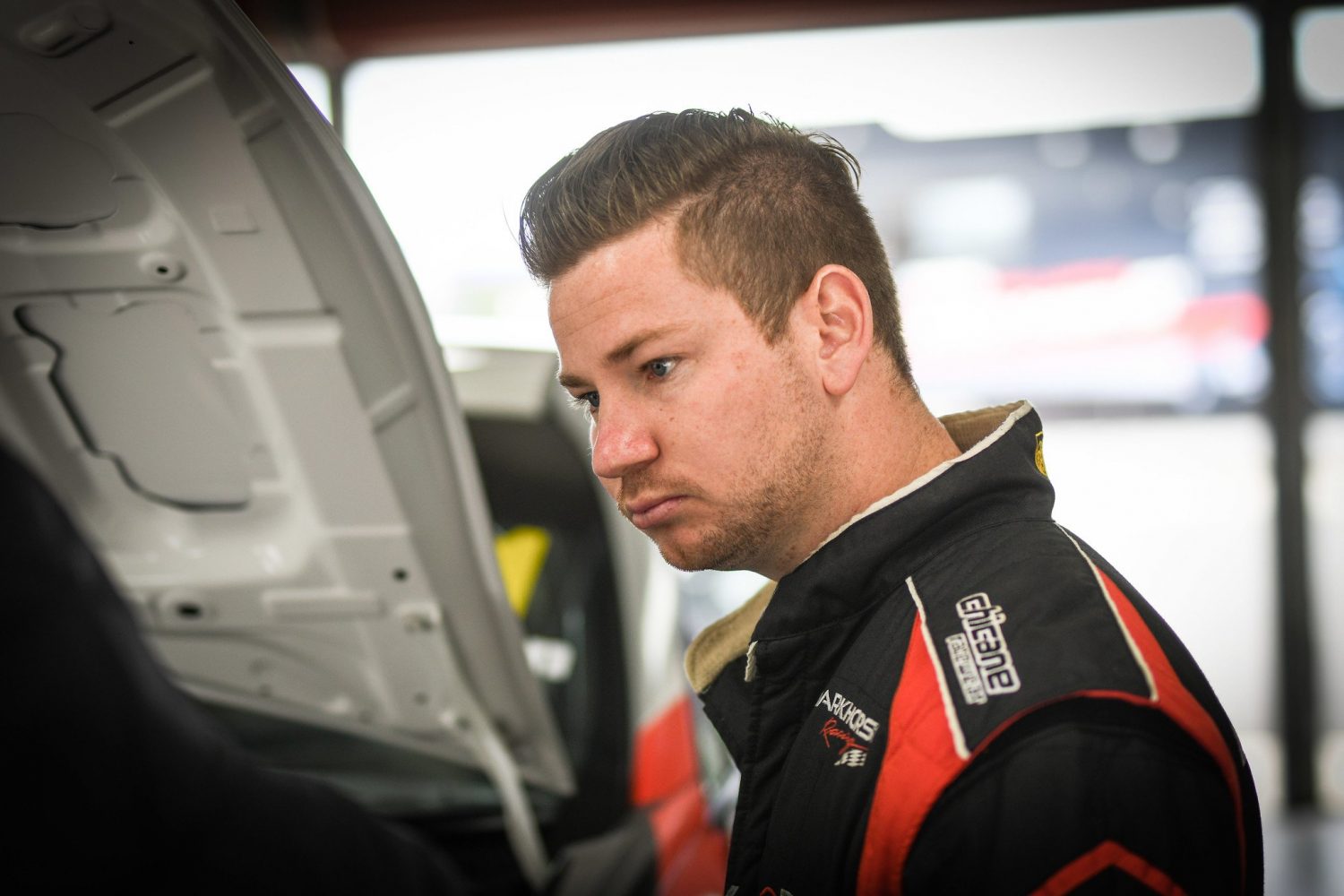 Auckland’s Andrew Jackson is all set to make his Australian Toyota 86 Championship debut at the biggest round of the year – the Virgin Australia Supercars Bathurst 1000 weekend.

Experienced racer Jackson enjoyed a solid season in the New Zealand Toyota 86 Championship last season and has committed early to the 2019-2020 championship. He will race at Bathurst in a factory supplied Toyota 86 which will be run by a small team consisting mainly of Andrew’s dad and his New Zealand team mate at Darkhorse Racing, Leo Bult.

Under no illusions about the challenge of mastering one of the world’s toughest tracks, Jackson is optimistic he can make the most of the opportunity and tick a major box on his motorsport bucket list at the same time.

“It’s obviously going to be quite a challenge, as I have never been to Bathurst and like many have only seen it on television,” he explained. “The deal is really a classic last minute one which the New Zealand championship organisers helped us put together, so preparation will be limited in the time that we have before the race weekend.

“We are going to Hampton Downs on Friday to do some last minute laps in our car before we head off next week. That should at least get me dialled back into the feel of the Toyota 86, though the Australian cars are different in one or two ways.

“It’s the experience that I am excited about, an awesome opportunity to race on the biggest stage in Australasian motorsport. We will be trying to learn as much as we can from the team over there and translate as much as possible to our own NZ series starting in November.”

He won’t be the only Kiwi on the grid though, as both Jaden Ransley and Peter Vodanovich are also pencilled in for the big weekend as they continue their efforts in the Australian championship.

Practice for Toyota 86 drivers over the big weekend begins at Mount Panorama on Thursday October 10th, with two sessions. Qualifying will take place on Friday with Race One on Saturday morning, Race Two on Saturday afternoon and the final encounter on the Sunday morning of the big race.