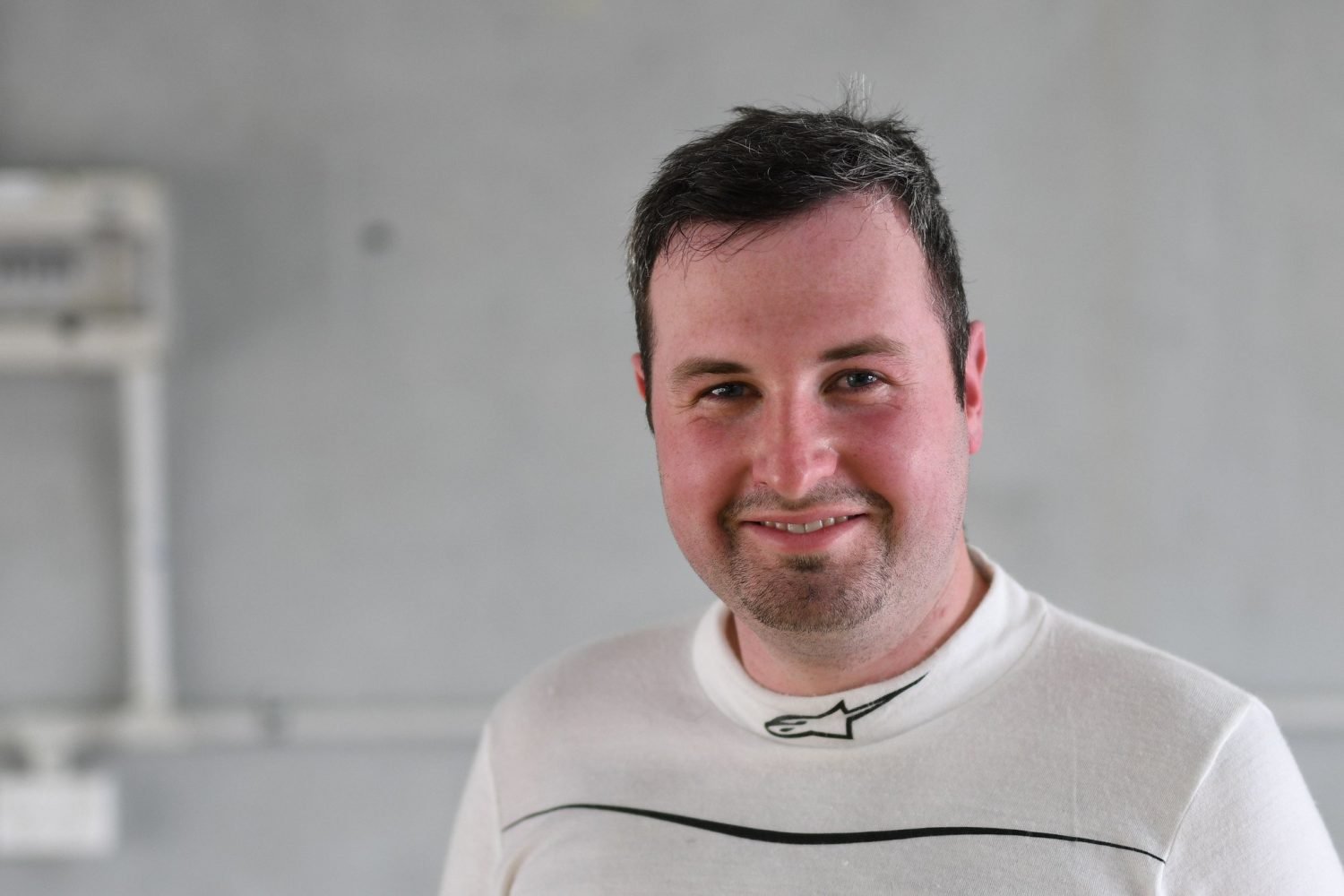 Feilding 24 year old Justin Allen reckons he’ll be quite a bit higher up the order for his second season of the Toyota 86 Championship, and is targeting a top five finish in a championship that begins in November.

A wet weather specialist who excelled in wet races and sessions during last season’s championship, Allen reckons he can easily convert that basic speed to the dry now that the family team has a better understanding of setting up the car.

“The single biggest area of development for us is getting to know the intricacies of the set-up and being prepared as best as we can with a known base set-up for each circuit on the calendar,” he explained.

“We’ve practiced set-up extremes to see how the car behaviour changes and narrowed that all down to a window we think works well for us. We’re aiming to be consistently in the top five and to pick up podiums where we can and maybe the occasional race win if it all goes well.

Allen also expects to find a little more pace from within himself during the season, particularly in qualifying.

“We did have pretty good race pace last season overall but it would have been a big help to start further up the grids,” he added. “I have been working hard on my own skills in getting an optimum fast lap early on and making the most of the green tyres. I’m hoping to make some gains in that area for sure.”

The driver and team have – who will be backed in 2020 by Battery Town, P&C Insurance, Manawatu & TRC Toyota, Great White Lighting and Feilding Auto Electrical- maintained a high level of track time in the off-season, entering the Manfeild winter series and getting a lot of track and testing time in their familiar Battery Town-backed yellow racer.

“It’s been good to get plenty of mileage in during the past few weeks and months and practice qualifying and race starts as well as working on set-up,” added Justin. “We’re at the stage where we have done the prep both on and off the track so between now and the start of the season we’ll be fine tuning and making sure we are 100% ready to hit the ground running at Pukekohe in November. ”

The coming season will be a big one for the Toyota 86 Championship racers – with two Toyota 86 machines up for grabs as prizes in this year’s series.

The six round championship takes in Pukekohe before heading to the South Island for rounds at Highlands Motorsport Park and Invercargill’s Teretonga Park. It then moves to the North Island for the New Zealand Grand Prix meeting at Manfeild – Circuit Chris Amon and then onto Hampton Downs[AT1]  before concluding at the Virgin Australia Supercar event at Pukekohe Park in April.

[AT1]Add Round six VASC round in April with a TBC