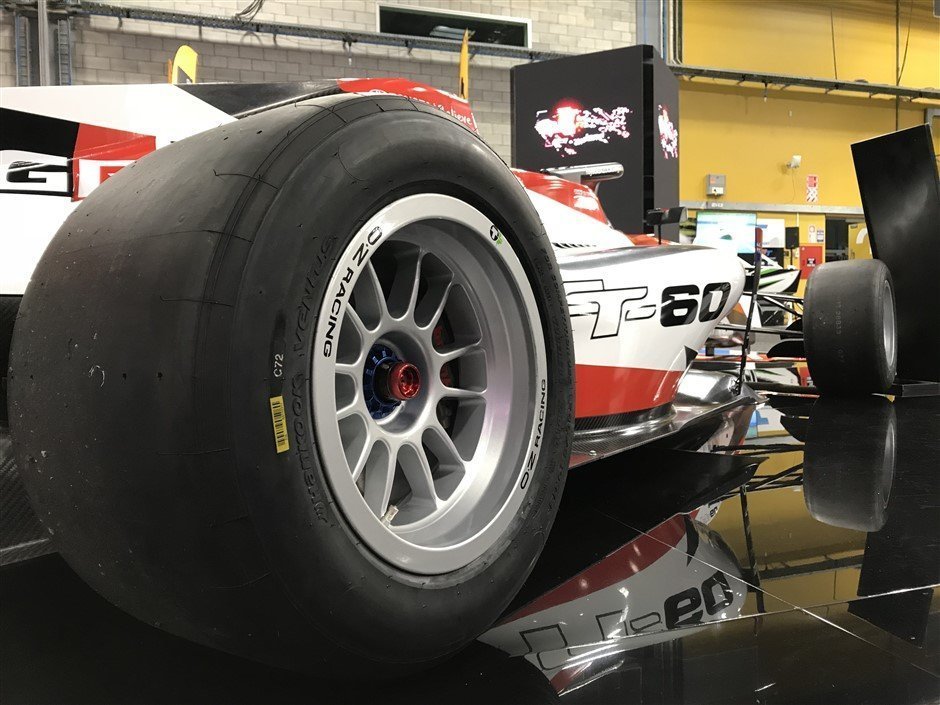 The new contract provides for more than 1,600 tyres per Castrol Toyota Racing Series (TRS) season from 2020 onwards and will begin with the Korean manufacturer’s tyres being used for the shakedown and testing of the new car over the coming months, ahead of the new season.

Each driver in the TRS championship will receive 17 sets of tyres included in their contract with the ability to add a further two sets of wet weather tyres if they are required. The tyre is the same specification used in the Formula Renault Eurocup and in the all-women W-Series. Both categories use the same Tatuus-manufactured chassis and Hankook’s tyre has already proven itself well suited to both series. It is also used in F3 USA on a different chassis.

The Hankook racing tyre factory in Korea – a specialist facility devoted to motorsport tyre development and production – has supplied tyres for a number of high profile racing series over the past decade, including the Deutsche Tourenwagen Masters (DTM).

“The F200 tyre that will be used in New Zealand is known for exceptional performance in the dry and wet as well as for durability and consistency,” explained Castrol Toyota Racing Series category manager Nicolas Caillol. “It is also well known to engineers and drivers in the New Zealand racing scene too. It will be well suited to our new car and to our tracks and will definitely help ensure the series is close and competitive.”

Hankook Tyre Australia Pty., Ltd. Vice President Intae Choi said, “We are very proud to be chosen as the tyre supplier to the Castrol Toyota Racing Series. As a leading global supplier to motor racing with our ultimate proving ground for tyres, our full range of tyres also utilize the same technology. This means every New Zealander can enjoy the durability, traction, and safety that the elite motorsport teams enjoy.”

Hankook’s announcement is the latest in a series of major news from the New Zealand series. As well as revealing its brand new car in May, the series also recently confirmed a partnership with the Road to Indy Programme in the United States to help drivers moving through the junior formulae ranks.

The five round TRS championship can also now be included as one of two scoring championships in an annual Super Licence points tally for a driver, following confirmation at the FIA’s most recent World Council meeting.

The 2020 Castrol Toyota Racing Series begins at Highlands Motorsport Park in Cromwell in New Zealand’s South Island over the weekend of January 17-19. It stays in the South Island for the second round a week later, moving to Teretonga Park near Invercargill for round two. The series then heads to the North Island for the remaining three weekends of racing. That will include the Denny Hulme Memorial Trophy at Hampton Downs Motorsport Park, the New Zealand Motor Cup at a venue still to be confirmed and the final round, the New Zealand Grand Prix meeting over the weekend of February 14-16 at Manfeild – Circuit Chris Amon in Feilding.